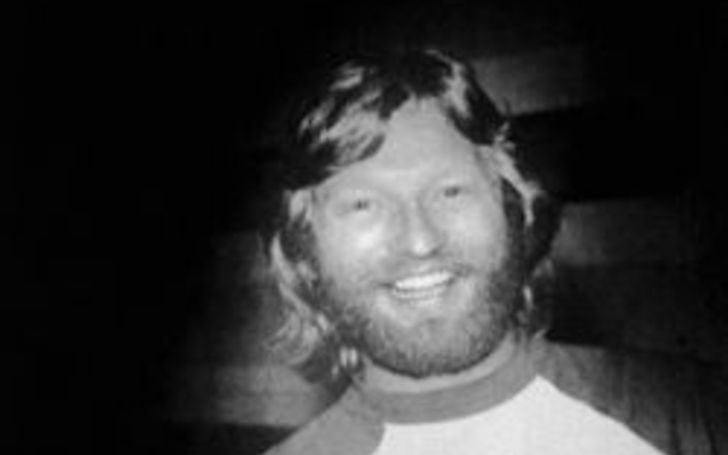 Fans of a businesswoman and iconic singer, Loretta Lynn, are familiar with her children. All of them are aware that she is a mother to her six children. However, they might also be familiar with Lynn’s family’s tragic fate. What are we talking about; we are speaking about the death of Jack Benny Lynn. Not only Jack but Betty Sue Lynn too, and further, Jack’s son, Jeffrey Allen Lynn. Indeed, three of them who were very close to Loretta faced an untimely death. Those who were unaware wanted to know how they died, the cause behind their demise, and many other things. Unfortunately, we can only share about Jack on this page. Thus, keep on reading to find answers of those questions.

Jack Benny Lynn; How Did He Die, Cause of Death?

As you guys already know, Jack Benny Lynn was one of the six children of the singing star Loretta Lynn including Betty Sue, Cissy, Ernest Ray, Patsy, and Peggy. He was equally important to her, like the rest of her kids. That’s normal for a mother to have immense love for her child. So, we can hardly imagine how hard it was for her when she heard the news that her son, Jack, passed away untimely.

Jack was only 34-years-old when he lost his life. Yes, in his mid-thirties. So, how did he die?

As noted by Country Thang Daily, Jack died tragically from drowning, on July 24, 1984. That day in the evening, he tried to ford the Duck River at the family’s Tennessee ranch on his horse, Black Jack. Unfortunately, he never made it. His body was found lifeless nearby in the water. How did that happen?

While crossing a small creek that ran through his parents’ farm on his horse, he somehow fell and ended up hitting his head, making him unconscious, and due to that, he drowned dead while crossing the stream, as per Findagrave. Indeed, he lost his life in an accident.

The mishap had occurred, and there was nothing his family could do besides grieving for their loss. They buried his dead body in Lynn Family Estate Cemetery, saying goodbye with a funeral.

Where was Loretta When She Found Her Son, Jack, was No More?

According to PBS, Loretta was in the hospital at the time of her son’s demise. She was recovering from the exhaustion after being on tour. She wasn’t at her hundred percent, but she needed to know, and her late husband passed the bad news of Jack’s death.

Where is Jack Benny Lynn’s Wife?

The late son of Loretta, Jack Benny, was married twice, as per sources. His second marriage was with his lover named Barbara. There isn’t much information available on her; however, the couple gave birth to a young daughter.

Coming to Jack’s first wife, he tied the knot with Patricia Sanders Kirk; she also lost her life. She passed away at the age of 58, on September 18, 2010. The reason behind her death is unknown to the media world.

The late pair were parents to their two children, one being Jeffery Allen Lynn (b. April 24, 1969). Sadly, he died unexpectedly on June 6, 2016. According to USA Today, he was 47-years-old then and was survived by three children, Jory, Katie, and Cody, Loretta’s great-grandchildren.

Lynn’s son, Jack Benny Lynn, died while trying to ford the Duck River at the family’s ranch in Hurricane Mills, Tennessee at age 34 on July 22, 1984,.

What happened to Loretta Lynn’s grandson?