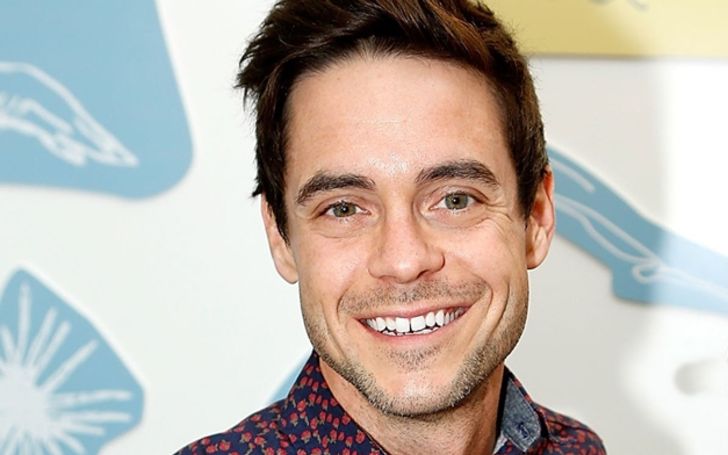 Kevin Matthew Manno aka Kevin Manno is an American television and radio host who is popularly known for being the co-host of the syndicated morning show Valentine In The Morning. He’s also known to be married to his entertainment journalist wife, Ali Fedotowsky, who was a contestant in the show The Bachelor: On the Wings of Love. So, today we find some personal details on Manno, from his career to his love life and net worth.

When it comes to finances, Kevin Manno has already established himself as an aspiring journalist which means his net worth is just as stable as his work. Currently working on the iHeart Radio’s Valentine in the morning he’s enjoying the time of his life.

As per our speculation, the journalist enjoys a handsome net worth collection of $300,000 from his profession of a radio host. He’s done projects in the past that have certainly made an impact on his wealth and he currently enjoys his wealth with his family and children spending on all sorts of luxuries he solely deserves.

You may also like: Here’s all about Award-winning Journalist Judy Woodruff

That’s not all, as Kevin’s wife, Ali Fedotowsky also brings a handsome net worth to the table. According to Celebrity Net Worth, the American reality TV show contestant’s amassed a staggering net worth collection of $600,000 as of 2020. Together the couple enjoys a comfortable life with their net worth collection.

As for his current wife, the pair met back in 2013, two years after Manno’s divorce on the sets of Fedotowsky’s then show 1st Look where the two sparked romance and started dating right away. After two years of togetherness, the couple took their vows at a beachside resort at L.A.’s Terranea Resort.

The lovely couple also welcomed two equally adorable children, a girl and a boy to their family. Their daughter Molly was born in 2016 right before their wedding and son, Riley was born in 2018.

Kevin Manno started his career by working for the Q1010 as an intern back in 2002. He was tossed to various jobs before he finally got the chance to be on air in 2005 and in 2007, he created The Manno Program with his brother Ryan.

Moving on, in 2009, the journalist got the chance to get signed up for three months to host a show on Vocalo, which is a subsidiary of Chicago Public Radio. However, his rising moment came when he got to host the Dance Moms on Lifetime alongside judges, Abby Lee Miller, Richy Jackson, and Robin Antin.