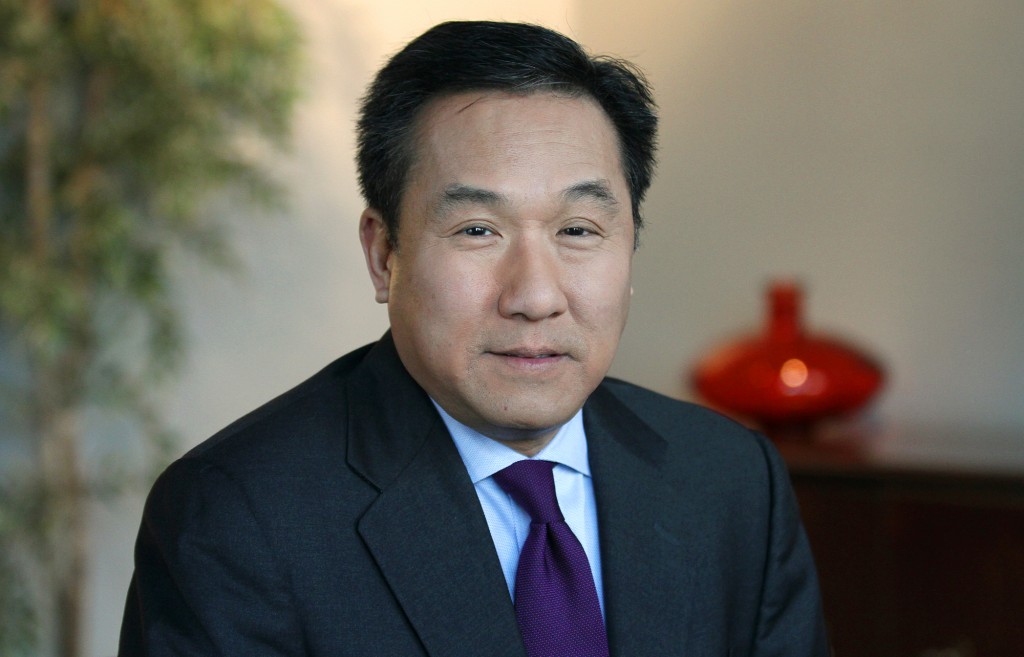 John Eric Yang, or better yet John Yang is an esteemed American news correspondent, a commentator who works for the PBS NewsHour. You might’ve previously seen him as the correspondent in the NBC covering the show NBC Nightly with Brian Williams, Today and MSNBC. Yang is also known for being an open and proud gay TV presenter out there. So, let’s get to know some details on him for instance his net worth, career, and love life.

John Yang stands as one of the most commendable journalists out there, all thanks to his years of expertise in the media and communication. He’s easily one of the journalists to make success not only professionally but also financially.

Specifically speaking, the news correspondent’s made a staggering net worth collection of $1 million as of 2020. He’s made a fortune for himself working for high-end channels like NBC, ABC, MSNBC, and many more gaining national and international recognition.

You may also like: PBS NewsHour Journalist Hari Sreenivasan Net Worth Collection

If you look at his decade long career, he’s made a handsome salary of no less than $100,000. Yang likes to indulge his earning in all sorts of modern amenities like a $700,000 penthouse for himself and family to enjoy.

John Yang started his work as a reporter back in 1980 when he joined The Boston Globe working for a year. After that, he was quick to move to the Time as a correspondent and then to The Wall Street Journal for four years. At that time he was known for working in a series of publications and channels from time to time switching upon his preferences.

However one of his biggest achievement came in 1990 when he got to work as a reporter and a editor at The Washington Post. There he diligently worked for nearly a decade covering domestic news, international affairs, politics, Congress, White House and many more. Besides that as an editor he, directed the coverage of economic policy as well as directed political features in the Business and Style section.

That’s not all, as Yang has his own share of success in the television as well by working for ABC News where he gained instant popularity for covering George W. Bush presidential campaign. He was also known to cover AL Gore Campaign, reporting from Pentagon, and receiving the DuPont Colombian University award.

The award-winning reporter is one of the proud members of the LGBTQ community. He publicly came out as gay in 2003 in the midst of working for the ABC. At that time he was accepted with much love and admiration in the industry for the bold step.