Kentaro Seagal has had a short-lived career and now lives a private life away from the limelight, but despite that, he still has fans who keep wondering about his whereabouts. Here are all the details about the celebrity child’s relationship status, net worth and early life. 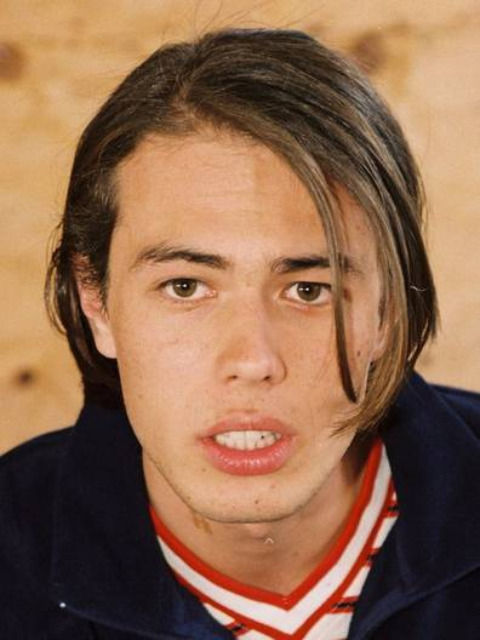 Kentaro Seagal is a married man. He is married to Yin Tze. The two had dated for a couple of years before finally tying the knot. They got married in 2005 in a very intimate ceremony which included close friends and family.

The two have been married together for 16 years now, and they share a child as well. The pair has not disclosed any information about their son. Kentaro is extremely private about his personal space; hence, the couple has always stayed away from the limelight.

Kentaro Seagal Net Worth and Career

Kentaro Seagal is an actor known for acting in movies like Death Trance, Seamless: Kidz Rule and Pî-Pî kyodai. He is better known for being the eldest child of the Hollywood celebrity Steven Seagal. He is the eldest child from Steven’s first marriage to a Japanese Aikido instructor, Miyako Fujitani.

Kentaro made his debut in acting in 1999 with the film Seamless: Kidz Rule. He portrayed the character J.B. in the movie. In that same year, he starred in a Japanese drama film, Osaka Story. In 2001, the actor starred in the second movie of his career, Pî-Pî kyodai. It was a Japanese film in which he played the character, Tatsuo. In 2005 came one of the most successful movies of his career, Death Trance. The film was based on a manga of the same name. He was seen in one of the lead roles of the movie. He portrayed the character, Sid, in the film.

Following in his parents’ footsteps, the celebrity child himself has acquired a 4th-degree black belt in Aikido and a 1st-degree black belt in Hokushin Itou-Ryu Kenjutsu. He also used to teach Aikido at his school in Southern California. However, it is unclear if he is still active in that profession. There is very little information about his current profession on his IMDb profile as well.

As of now, Seagal is no more active in his acting career. He is not active on any of the social media platforms, so it is unclear what he is doing at the moment. As for his net wealth, there is no information about that, too, but according to the sources, it has been estimated that the actor’s net worth is $300,000.

Kentaro Seagal was born on October 3, 1975, in Osaka, Japan. He is the eldest son of Steven Seagal and Miyako Fujitani. The now 46-year-old is also the eldest child of Steven Seagal from his first marriage. Steven Seagal is a famous Hollywood celebrity; he is an actor, screenwriter, producer, martial artist, and musician. His mother, Miyako, on the other hand, is a Japanese Aikido instructor and trainer.

The actor also has a younger sister from the same parents, Ayako Fujitani. Ayako is also an accomplished writer and actress. He also has many half-siblings from his father’s other marriages. They are namely: Annaliza, Dominick, Arissa, Savannah and Kunzang.

As for his academic qualifications, the now 46-year-old completed his junior high school in Japan and then moved to the U.S., where he attended the Brewster Academy in Wolfeboro, New Hampshire. Producer and Writer Arthur L. Bernstein was his colleague in the Brewster Academy. The two were on the same basketball team and also performed in talent shows.