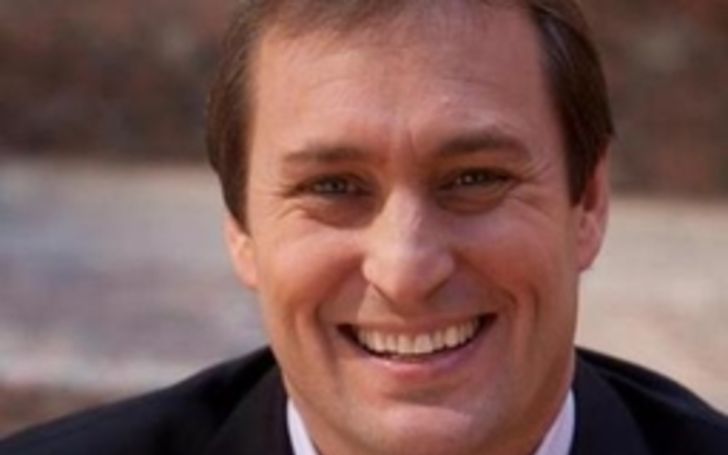 It takes real talent and the ability to sustain a successful career in the media and communication. Like any other profession, this also seeks hard work, dedication, and the ability to bring newness to the daily work. Just like that, today we have a familiar face from Global News, Cheif Meteorologist Mark Madryga who surely made up to the top of the chain thanks to his excellent reporting skills. So, let’s get to know him a little more concerning his wealth, net worth, and career.

The Global BC’s Chief Meteorologist, Mark Madryga is a regular face on Global News Morning and Global News at noon from Monday to Friday talking about the latest weather forecasts and events. He’s the man we see early morning while we sip a fresh cup of coffee, who can surely be seen as a weather lover from his curbing enthusiasm on the screen every day.

As for his wealth generated through years of hard work, let’s just say hard work really pays off in the end. A man who’s work is a passion it surely did well to his bank balance as well. The reporter has collected a staggering net worth of $1 million as of 2020 through his decade long journalism career.

You may also like: All About Journalist Kylie Stanton

As per our speculations, the journalist makes a handsome amount of $53,325 annually as of 2020. The sum might differ a couple of thousand through some added compensations or taxes.

Mark Madryga is probably one of those who followed his dreams to become a meteorologist. He was nine years old when his obsession with weather started while growing up in Kamloops. At that time, he used to passionately record detailed weather reports on notepads, cassette tapes right before and after his school.

Madryga’s first step in the media industry came when he was hired by Environment Canada and got to spend eight months at the training branch. He was also posted to the Pacific Weather Center in Vancouver as an Operational Meteorologist for a massive 21 years of time.

After that, he transferred to the Global BC which was known as BCTV in May 1994 on the Noon News, as a meteorologist. After years of working in the company, he switched positions as a weekend weather reporter, weekday Morning news team official, and many more.

At present, he is a regular contributor to various charity events, emcee duties for fundraising galas, and weekend walks. The weather reporter’s certainly come off a long way in his career but there’s always room for more.