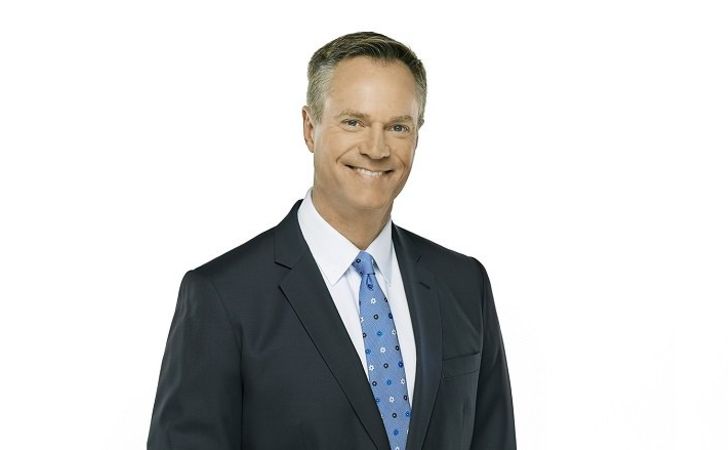 Not everyone has what it takes to become a top journalist since it brings a tremendous amount of pressure and challenges with it. Despite all the struggles, Chris Gailus is someone rare who manages to tackle all the hardships with charisma and his journalism skills on television. The inspiring reporter makes working in the media industry look like a cakewalk and tempts many youths to pursue a career like him. His introduction would be incomplete without mentioning that he is the Canadian television news anchor for Global BC. So, today we take you close to the personal life, net worth, and career of Chris Gailus.

Talking about the finances and income of Chris Gailus, he has nothing to worry about considering his vast experience. Specifically, he gathers a whopping net worth of $500,000 as of 2020, which happens to be more than enough for Gailus to live a lavishing lifestyle around all sorts of modern-day amenities.

According to estimates, Gailus earns around $46,909 per year, which happens to be the average salary of a news anchor in Global BC. Furthermore, with his vast experience at the network, there is a high probability that he earns far more than that. Despite a hefty salary, he never considered money as the primary motivator, and always prioritized the aim of service than anything else.

The only reason why Chris Gailus is a renowned figure is his job as a Canadian television news anchor for Global BC alongside Sophia Lui. While he is best known for the particular job, he burnt the midnight oil for several years to achieve such status. Talking about his start as a journalist, he initially started out in the late 1980s in Lethbridge, Alberta, and stayed there for three years.

Gailus also joined Calgary’s CFCN-TV in 1992 and later made a switch to CICT-TV in 1997. Furthermore, he took on a post anchoring the morning news on WFAA-TV in Dallas in 2000. In addition to that, Chris also served as the anchor on WNYW’s morning program, ‘Good Day New York’ in 2003.

You May Like: Know about the net worth and career of Sheila Falconer.

Gailus returned to Canada in 2006 and joined Global BC, which was previously called CHAN-TV on May 1, 2006, as a weekend anchor. The 52-year-old experienced journalist currently serves as the anchor of Monday to Friday Editions of News Hour. Apart from that, he made his appearance in the hit movie, ‘Fantastic Four: Rise of the Silver Surfer’ as a news anchor.

While Chris Gailus might be vocal about his professional endeavors, he prefers to keep a low-profile about his love life. Despite that, the Featured Biography team did their homework to find out that the Global BC journalist is a married man. In fact, he tied the knot with fellow anchor Jane Carrigan a few years ago. He became a father in August 2011 when he adopted a son, William Alexander Gailus, with his wife.

As per Chris’s education, he completed his graduation from the Broadcast Journalism Program at Mount Royal University in Calgary in 1989. It was then where he made the Dean’s list and played basketball. With nearly three decades of experience, Gailus bagged several awards like the Emmy, and the CanPro Award which makes his portfolio even more attractive.

Recommended: Grab the net worth, career, and personal life of Mark Madryga.