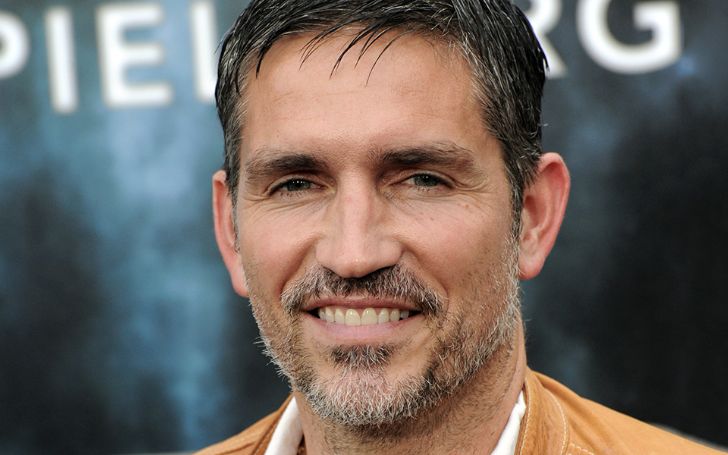 Jim Caviezel is an American actor famous for portraying Jesus Christ in Mel Gibson’s The Passion of the Christ (2004) and John Reese on the CBS science-fiction crime drama series Person of Interest (2011–2016). Let’s learn more about him in this article.

The American film and television actor James Caviezel has a net worth of $25 million as of 2020. He succeeded in accumulating a massive fortune after years of hardship in the movie industry.

Caviezel began acting in plays in Seattle, Washington. He earned his Screen Actors Guild card with a minor role in the 1991 film My Own Private Idaho. Gradually he decided to move to Los Angeles to pursue an acting career.

After working in some dramas, Caviezel, 52, had a breakthrough performance in the 1998 Terrence Malick-directed World War II film The Thin Red Line.

Caviezel honed quite a skill in the movie biz with his hard work that he began to get several magnificent offers. The veteran actor was initially cast to play Scott Summers/Cyclops in X-Men (2000), but he dropped out due to a scheduling conflict with the film Frequency (2000).

Similarly, Caviezel was offered a scholarship to study acting at New York’s Juilliard School in 1993; however, he turned it down to portray Warren Earp in the 1994 film Wyatt Earp.

Over the years, Caviezel became part of different successful television and cinematic projects, one of them being the CBS crime drama Person of Interest, which ran from 2011 to 2016. According to Celebrity Net Worth, he used to earn around $125,000 per episode, roughly $3 million per season.

The lovely duo tied the knot back in 1996, and since then, Caviezel and Browitt are watering their relationship as a married couple.

Besides living a blissful life together, the duo is parents to their three adopted children, a daughter named Lyn Elizabeth Caviezel, and two sons, Bo and David Caviezel. All of their kids hail from China and previously had cancer. Caviezel and Browitt are both devout Catholics who oppose abortion.

Jim Caviezel was born on September 26, 1968, in Mount Vernon, Washington. He is the son of Margaret (née Lavery), a former stage actress and homemaker, and James Caviezel, a chiropractor.

Speaking of siblings, he grew up with his younger brother, Timothy, and three sisters, Ann, Amy, and Erin Caviezel. He, alongside his siblings, was raised in a tightly knit Catholic family in Conway, Washington.

Sources claim Jim’s actual surname is Romansh. His father is of Slovak and Swiss descent, whereas his mother is Irish.