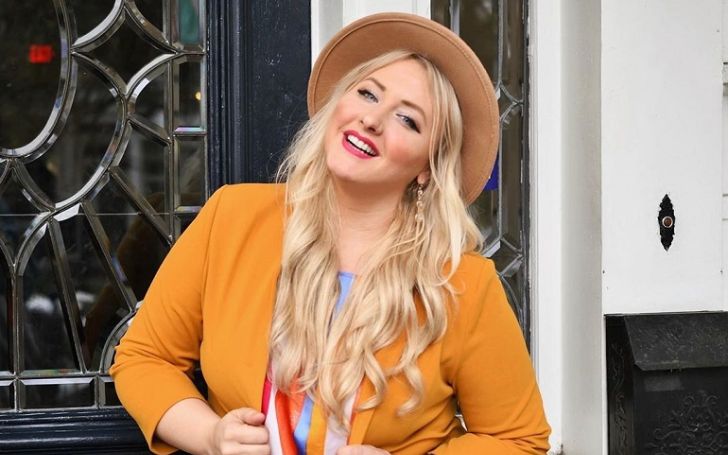 In today’s time, there are unlimited varieties of professions for people to choose from. One of the most lucrative ones is that of a real estate agent. As tricky as the start might be, it’s guaranteed to make fortunes. Just like that today, we have a television personality Brittany Picolo-Ramos, famous for starring in the HGTV show Selling the Big Easy. The gorgeous lady is the owner of a real estate agency, and her show follows her journey of buying and selling properties all over the New Orleans area. Follow the article to learn more about her.

There are all sorts of professions that pay different sums according to the nature of the work. As for Brittany Picolo-Ramos, she comes across as a real estate agency owner and a television show actress. Well, even though she’s quite upfront and vocal in the media about her work, she’s yet to make any statements about her earnings.

The 36-year-old makes a handsome deal of $50,730 yearly income as a real estate agent, as well as additional earnings from HGTV for hosting her show. Most of her earnings come from commissions, deals, property buy offs, and many more. Her companies are Godywn & Stone Real Estate. Her estimated net worth is $2.5 million as of 2020.

Real estate wasn’t Brittany Picolo-Ramos’s first choice of profession. Initially, she worked as a salesperson at a telecommunication company. She entered the line of land holdings after a brief stint of losing money on her own home, which was purchased from a family member.

Following that, Ramos shifted to work in a real estate company in 2013 and quickly began to show her natural talent getting ahead of many of her co-workers. Just after two years, she opened her own company accompanied by her husband, Marco.

You may also like: Comedian Majah Hype Net Worth Collection

The company Godwyn & Stone Real Estate is based in the New Orleans Metro area, North Shore, Slidell, the Westbank, and beyond. The brokerage firm has 11 agents with over 522 transactions and deals. Their sales are a whopping amount of $130,000,000 since 2015.

Brittany Picolo-Ramos was born on 11 January, 1984 in New Orleans. She was raised by her Caucasian parents and has one sibling that she works together in her business. As for her education, she completed her secondary level education from Ridgewood Prep School and then got herself a degree in business administration from University of New Orleans.

As for her love life Brittany is happily married to the love of her life Marco Ramos. The couple met right before the Katrina hurricane and it was an instant attraction for both of them. After dating for quite a while they immediately decided to take the decision of tying the knot. They are parents to a lovely daughter whose name is kept in the dark for privacy reasons.