Jason Earles is a comedian and actor who rose into prominence from his appearance on the Disney channel. Let’s find out more about his relationship status, net worth and early life. 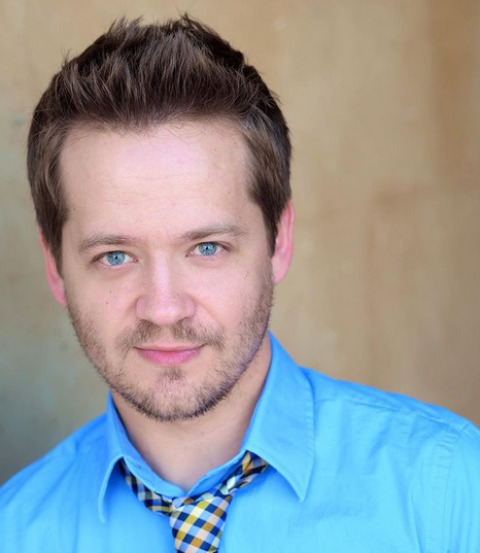 Jason Earles has been married twice. His first marriage was with Jennifer Earles, a reality television star also well-known for her writing skills. The ex-couple were high school sweethearts who met while they were studying at Rocky Mountain College. After dating each other for a long time, they got married on January 4, 2002.

The two became parents to a daughter who they named Noah Earles. The parents have kept their daughter away from the media; hence, there is no information about her. The ex-couple divorced in 2013. The reason for the divorce has never been disclosed. Jennifer got custody of their daughter.

After 4 years of divorce, Jason got married for the second time in 2017 to Katie Drysen. Not much is known about Katie as she is not a media personality. After some period of dating, they got engaged on November 14, 2016. The proposal took place at Disneyland. The pair got married the following year, on August 13, 2017.

The wedding was an intimate ceremony held at The Garland Hotel, Toluca Lake, California. Fellow Disney actors and actresses such as Emily Osment, Phill Lewis and Moises Arias attended the wedding. The pair does not have any children as of now. They reside in Toluca Lake along with their pet cats.

Jason Earles Net Worth and Career

Jason Earles is an American actor and comedian. He is known for his roles in the Disney Channel sitcom Hannah Montana and the Disney XD series, Kickin’ It. The actor started his career in the mainstream entertainment industry in 2003.

The comedian has acted in many Television series, including MADtv, Still Standing, One on One, Boston Legal, Best Friends Whenever, Vampirina, Mood Swings and Hannah Montana, to name a few. He is better known for his portrayal of Jackson Stewart in the series Hannah Montana. He has also starred in the films: National Treasure, Special Ed, Gordon Glass, Hannah Montana: The Movie, Hunted and Battle Drone.

In 2017, the actor appeared in the web series, Betch as David. Also, in the web series, The Most Popular Girls in School, he lent his voice to the characters, Santa and Jennifer McMinamin. In 2009, he was nominated for his work in Hannah Montana: The Movie at Teen Choice Awards in Choice Movie Actor: Music/Dance. As for his net wealth, according to the celebrity net worth, the now 44-year-old has a net worth of $8 million.

Jason Earles was born on April 26, 1977. His full name is Jason Daniel Earles. He was born in San Diego, California, but he frequently moved and stayed in different places. Before moving to Oregon, where Jason did his high schooling, the Earles family lived in Ohio and Washington. He also lived in Billings, Montana, where he completed his college education before moving to southern California.

Jason’s mother’s name is Jenny Earles, but the identity of his father has not been disclosed. He has four siblings: three brothers and one sister. He is the middle child among the five children. As for his academic qualifications, the Hannah Montana star graduated from Glencoe High School in Hillsboro. He then attended Rocky Mountain College and graduated in 2000.

After playing Hansel in “Hansel and Gretel” in theatres in third grade, the comedian gained interest in acting. He honed his acting skills very much through class and in professional theater before even completing his education. The Kickin’ It star did many roles in theatres, which resulted in multiple Irene Ryan Nominations. After completing his education, he moved to California to pursue his dream of becoming an actor.