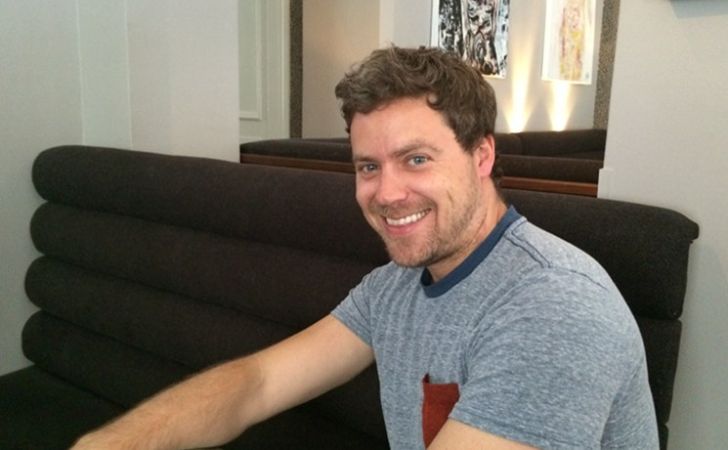 Greg Poehler remains the perfect example of a wholesome talent in the showbiz sector, be it with his skills as an actor, comedian, producer, writer, or even a lawyer. Over the span of his career, he built a strong resume by producing and starring in the highly-rated American-Swedish television show, ‘Welcome to Sweden.’ The talented artist started his acting career way back in 2012, and ever since, he managed to accomplish lots of boundaries in the entertainment sector. With almost a decade in the glamour world, Poehler not just enjoys a colossal net worth but also enjoys a global prominence. Stay right here as we bring you all the details about the net worth, married life, and personal life of the talented actor.

Related: Who is Hailie Jade? How Much Is Eminem’s Daughter Worth?

Poehler’s salary range is expected to deviate in the years when he features in a relatively lower number of films or television shows. His role as creator, writer, executive producer, and even an actor as Bruce Evans, helped him to rise to prominence and achieved his breakthrough. Apart from the American-Swedish show, he portrayed another primary character, Jack Trakarsky, in ‘You Me Her.’

One of Poehler’s latest works came in 2019 when he appeared in ‘Wine Country’ as Doctor Dickswing. Likewise, Greg’s popularity grew at an exponential rate that he was welcomed by several shows to play guest roles instead. Some of the most promising of his guest roles were featuring in some episodes of ‘Today’ and ‘Home & Family,’ and an episode of ‘Late Night with Seth Meyer.’

The romantic life of Greg Poehler is equally resounding as his professional journey since he is happily married to his longtime girlfriend. Without cutting any slack, we bring you the details regarding his lucky wife, Charlotta Meder, a beautiful diva who shares a prolonged history with the stand-up comedian. Poehler’s girlfriend hails from Sweden, which might be the reason why Greg moved to Stockholm in 2006. After dating for several years, the love birds exchanged their vows and gradually moved on to start a family together.

Apart from being an inspirational actor and a loyal husband, Greg Poehler also attempts to be an equally successful father. He and his spouse, Charlotta Meder, share three adorable children.

Recommended: Who is Charles Esten? How Much Is His Net Worth?

Talking about his lowkey personal life, Greg Poehler was born in Boston and grew up in Burlington, Massachusetts. In fact, he was the son of high-school teachers, Eileen Frances and William Grinstead Poehler. Furthermore, his beloved sister, Amy Poehler, who also happens to be an actress, persuaded him to produce the show, ‘Welcome To Sweden.’