Gavriel Friedson came into the “media limelight” after marrying Katie Pavlich, but he was already quite known in Israel. An American who has spent most of his life serving Israeli society and married the famous media personality Katie Pavlich, his life story seems quite interesting and intriguing to many. Here are some interesting facts about his net worth, relationship, and early life. 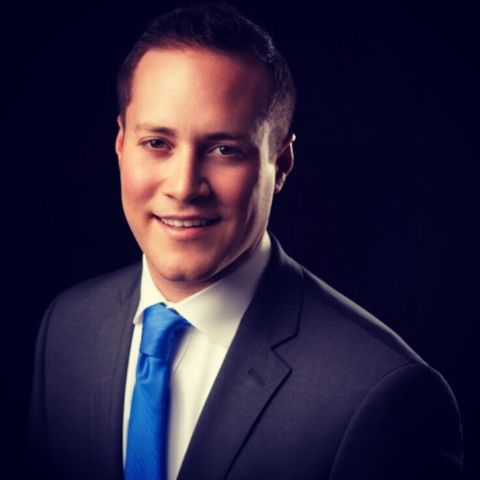 For the time being, there have not been any reports about the dating history of Gavy. However, speaking of his current relationship status, the now 32-year-old is happily married to the American conservative commentator, author, blogger, and podcaster, Katie Pavlich. As of 2021, they have been married for four years now.

On July 4, 2017, the couple had gotten married in a privately held wedding reception with their close family relatives and friends. Some of the famous personalities such as Greg Gutfeld, Guy Benson, Jesse Watters, Ben Shapiro, etc. had attended their wedding, which was held in the United States. He currently resides in Washington DC, United States, with his wife, Katie.

Also read: Look Into The Net Worth Collection of Chrishell Stause

The couple has kept their married life quite private until now. They have not spoken much about their dating life: how and where they met. Nonetheless, now and then, they keep sharing pictures of them through their social media profiles. The couple does not have any children.

Gavy Friedson Net Worth and Career

Gavy Friedson’s career in social service started with him volunteering as a first responder when he was just 15 years old. He started volunteering with the United Hatzalah as an EMT since the year 2006. As of 2021, he has responded to over 10,000 emergencies.

At present, he is the Director of International Emergency Management and Global Ambassador of the Jerusalem-based medical organization called United Hatzalah. However, he has previously worked in the Jerusalem Fire Department as a firefighter and Israel Police Department as a volunteer police officer. He had also enlisted in the Israel Defense Forces when he was 18 years old, first as infantry and then as a spokesperson. There, he spent three years working.

Gavy Friedson was born on December 30, 1988, as Gavriel Friedson. He was born in Boca, Raton, Florida, but his family immigrated to Israel when he was around ten years old. His family followed Judaism and had moved to Jerusalem as Aliyah. Since he was born in the United States, he holds US citizenship as well. His parents are Michael Friedson and Felice Friedson, and he has a brother named Jonathan Friedson. Not much is out in the open, revealing more details about his family since they live a private life.

Follow Featured biography for more of such interesting facts about your favorite celebrities.