Greg Gutfeld is a known figure in the media world. Many know him as the host of the Fox News talk show, The Greg Gutfeld Show. The television personality is happily married to his Russian wife, Elena Moussa. 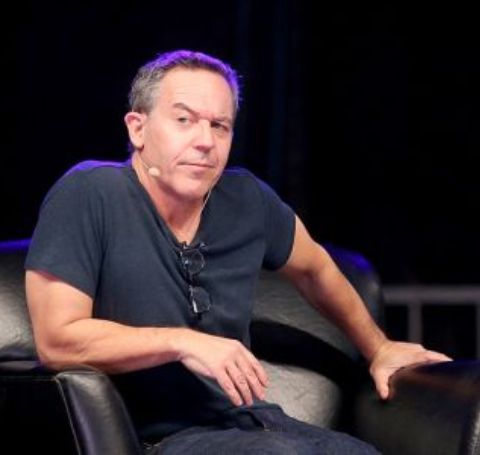 Who is Greg Gutfeld?

Greg Gutfeld was born in San Mateo, California, on September 12, 1964, to his parents Jacqueline Bernice “Jackie” (née Cauhape) and Alfred Jack Gutfeld. In the present, he’s known as an established television host, producer, author, comedian, and not to miss a political commentator.

The 56-year-old attended the Junipero Serra High School and later graduated with a bachelor’s degree in English from the University of California, Berkeley. His interest and knowledge grew considerably during his college days which later paved a path to his career in politics.

Specifically speaking about his riches, according to Celebrity Net Worth, he’s managed to make a staggering net worth profile of $13 million as of 2021 with an annual salary of $7 million. He’s collected such a grand amount of earning from his contract with Fox News, along with the sales of his best-selling books.

The television host has written nine books to date, among which four of them were New York Times Best Sellers. Some of his books are, The Joy of Hate: How to Triumph over Whiners in the Age of Phony Outrage, The Bible of Unspeakable Truths, How To Be Right: The Art of Being Persuasively Correct, and The Plus: Self-Help for People Who Hate Self-Help.

Greg Gutfeld is happily married to the love of his life Elena Moussa. His wife is a famous Russian entrepreneur and stylist. As of now, it is unknown how the couple met each other, however, we do know that the pair were in a long-term relationship before tying the knot in 2004.

Apparently, the couple was already in a living relationship before deciding to marry each other in a private ceremony. As of now, the couple seems to be content with each other’s company and are yet to announce the news of any children on the way.