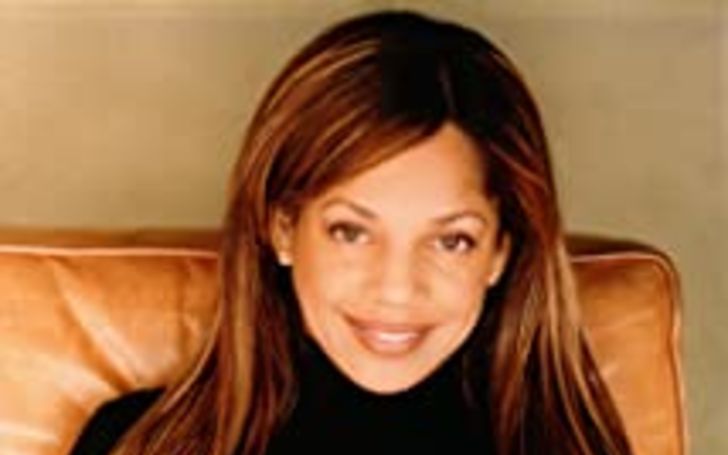 Crystal Scales is one of those artists who you may not know but has contributed a lot to make your childhood exciting, how? Well, we think you will know when we break down the details linked with her professional life. She watered her career as a voice actress and producer in the entertainment world. You got it right; she voiced numerous animated characters in many of our favorite cartoons and video games. Further, she even produced some of them. So, let’s know more about her work and private life.

Net Worth of Crystal Scales as of 2020

Before we share anything related to the veteran voice actress Crystal Scales, let us tell you guys that there are few details available about her. Due to her preference to keep a low-profile, much information on her private life aren’t accessible.

Lack of reliable information also blocks the way to know her actual earnings which directly stop everyone in the media to picture her exact financial figure. Regardless of all, it’s believed that she might hold an estimated net worth of $900,000, as of 2020.

Indeed, Scales enjoys a six-figure income. However, many of us might feel her net worth is pretty low compared to other veteran artists who work in the same field. If you are one of them, then you pointed it right. For someone as experienced as Scales, those estimated numbers do seem low, but there is a reason and to know that we need to know her professional journey.

The 48-years-old Crystal Scales began her professional journey in the movie industry back in 1997. Her first work as an actress was in the TV series, In the House. After that, she frequently showed up in several other shows portraying different supporting roles.

Scales was doing fine playing minor roles in different projects, and between that process, she got picked to work in the animated movie Titan A.E. in 2000. Her first voice over. Gradually, she stepped up as a professional voice actress working in several animations and video games.

After working for some years, Scales made a breakthrough in the popular cartoon, Jimmy Neutron: Boy Genius, in 2001. She voiced the character Libby and even stayed active as a producer in that show.

Jimmy Neutron was a financially successful project which generated millions of dollars over the years. Besides that, Scales’s voice can be heard in other popular animation and video games, including Static Shock, Nickelodeon Toon Twister 3D, Spiderman 3, Class of 3000, Batman: Gotham Knight, and Wolverine and the X-Men.

Revealing the secret why do Scales has only six-figure net worth despite her decades of hardship in different popular video games and animations is she is no longer in this field. Indeed, she has retired, her last work as a voice actress in the video Scooby-Doo! Abracadabra-Doo in 2010.

Unfortunately, nothing linked with Crystal Scale’s love life is accessible. Due to this, her relationship status is unknown.

There is no information available about Scale’s lover. Thus, she might be single, or dating someone, or maybe married to her husband living a perfect life.