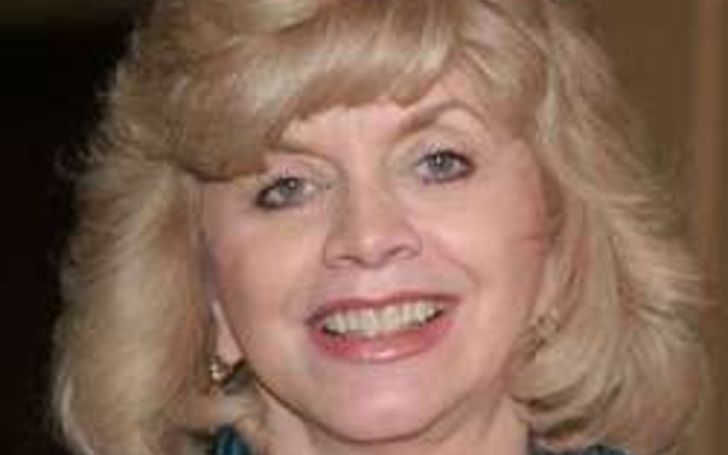 Pat Anne Musick is a renowned voice actress whose voice can be heard in numerous outstanding movies, series, animation, and video games. Despite her incredible works as a voice actress, the world knows a few about her. Many want to learn more about her professional and personal life; therefore, today, in this article, we placed everything you will find on her on the internet. Keep on reading to grab it all.

Speaking of Pat Musick’s financial status, unfortunately, she hasn’t shared anything on the topic. Due to no actual data, her exact fortune hides behind the curtain. However, according to reliable sources, she holds an impressive net worth of $2 million, as of 2020.

All credits for Musick’s outstanding net worth goes to her years of hardship she placed in her career. She is in the entertainment industry, providing her voice to tons of exciting characters for almost four decades now. Thus, it’s pretty natural for her to cross the millionaire tagline.

Regarding Musick’s income, on average, she might earn a salary, which comes around $76,297 annually. According to Zip Recruiter, it is the average paycheck of the voice actors as of 2020. However, we believe from her years of experience; she should generate an income higher than the one mentioned here.

The talented voice actress Pat Musick began her professional journey back in 1982. She first portrayed the character of Ms. Stowall in the horror movie, The Loch Ness Horror.

Though Musick started off playing in the movie, as an actress, she found working as a voice actress more fascinating. She works for the first time as a voice actress in the TV series, ABC Weekend Specials, in 1985. Then she gave her voice in the popular cartoon show, The 13 Hosts of Scooby-Doo in that same year.

One after another, Musick began to work in several projects as a voice actress, which helped her gain tons of attention. She has given her voice in numerous movies, animations, and series until today. Some of her works include Scooby-Doo and the Ghost School, Small Wonder, The Smurfs, Wake Rattle & Roll, Teenage Mutant Ninja Turtles, The Mask, Duckman, The Fantastic Voyages of Sinbad the Sailor, and many more.

Coming Pat Musick’s personal life and speaking about her relationship status, she is happily married. She tied the knot with her husband, Jeffrey Whitman, on February 14, 1987. Professionally her beau is a personal manager and set construction coordinator.

The 64-years-old, Musick with her husband, is parents to her only daughter, Mae Whitman. Like her, Mae is also in the entertainment biz, where she is active as an actress and singer. She was born on June 9, 1988, in Los Angeles, California, USA.

Previous to Jeffrey, Pat was married to her former husband, Daniel Dexter Fee. They shared the marital vows in June 1972, and after five years together as a married couple; they ended their relationship with a divorce in 1977.