Arlyn Phoenix's all five children are actors, but she has established a distinctive identity as a social activist. Here are the details about her relationship status, net worth, and early life. 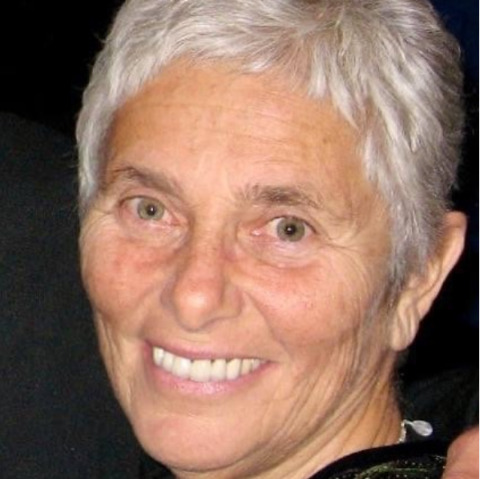 Arlyn Phoenix has been married twice. Her first husband was John Lee Bottom. The two had met when Arlyn was hitchhiking. They had married in 1968 and share five children: River Phoenix, Rain Phoenix, Joaquin Phoenix, Liberty Phoenix, and Summer Phoenix. All of their children are actors. Their first son, River, sadly passed away at a very young age.

The now ex-couple had joined “Children of God,” a religious cult where they worked as missionaries. The ex-pair spent much of their time on the road, so their children were born in different states. Arlyn and John renamed themselves briefly, taking the biblical names Jochebed and Amram, respectively.

After 29 years of being together, the now ex-couple divorced in 1997. The reason for their divorce is not clear. As of now, the New York-born is married to her second husband, Jeffrey Weisberg. The two got married in 2001. She does not have any children with Jeffrey. Jeffrey is a producer and executive director at ‘River Phoenix Center for Peacebuilding.‘

Arlyn Phoenix Net Worth and Career

Arlyn Phoenix is a social activist. She has been involved in multiple non-profit organizations. However, initially, she started with being the executive secretary for NBC. Phoenix then worked as the Executive Director for The Florida School of Traditional Midwifery for five years, one of ten accredited direct-entry midwifery schools.

In 2012, the social activist co-founded a non-profit organization with her second husband, River Phoenix Center for Peacebuilding, memory of her late son, River. The organization provides and promotes the best practices and principles of peacebuilding and global sustainability. She is also active on Instagram.

The 76-year-old is on the Board of Directors of Peace Alliance, an organization that supports creating a United States Department of Peace. The net wealth of the 76-year-old is not clear; she has never talked about it to the public. According to the sources, she has an estimated net worth of $500,000. However, her son, Joaquin Phoenix boasts a sumptuous net worth collection of $50 million.

Arlyn Phoenix was born on December 31, 1944, as Arlyn Sharon Dunetz. She is also known as Heart Phoenix. Heart was born and raised in The Bronx, New York, the U.S. Her father’s name was Meyer Dunetz, and her mother’s name was Margaret Dunetz.

The New York-born mother was from Hungary, and her father’s family was from Russia. She has two sisters: Rhoda Dunetz and Merle Dunetz. The now 76-year-old is brought up in a Jewish family. She later legally adopted the surname Phoenix along with his first husband. Her children were, therefore, named similarly.