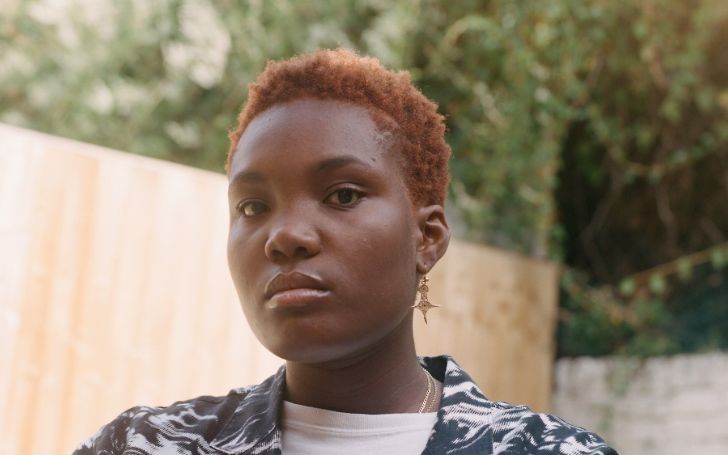 Arlo Parks, born on August 9, 2000, as Anaïs Oluwatoyin Estelle Marinho, rose to fame as a British singer-songwriter and poet. She hails from West London. At the young age of twenty, Parks has shown quite a potential within her. Because of the rising popularity, many are desperate to learn more about this young talent, which today brought us to this page.

According to TV Guide Time, Arlo Parks holds an estimated net worth cross $1 million as of January 2021. Indeed, she might be enjoying a million worth of fortune, and credits go to her blooming musical career.

Parks made her musical debut when she released the song “Cola” through Beatnik Records in November 2018, and since then, she has produced several musical projects which all gained positive reviews.

With a great future ahead, Parks performed her first-ever gig at The Great Escape in Brighton in May 2019. After she went on to perform on the BBC Music Introducing stage at Glastonbury Festival in late June 2019; similarly, she also appeared as an artist performing at the Latitude Festival in July 2019.

As her popularity grew, Parks embarked on her first headlining tour of Europe in February/March 2020. Unfortunately, she couldn’t complete it due to the rise of the COVID-19 pandemic.

Also See: Grab all the details about Giorgia Gabriele from her net worth to personal life.

After two great years in showbiz, Parks released two new singles, “Eugene” and “Black Dog,” in 2020. Her work was a masterpiece, and her song “Black Dog” even became BBC Radio 1’st Tune of the Week.

Parks then made in the front cover of NME in late July 2020 and also won the AIM Independent Music Award for One to Watch in the same year.

Arlo Parks garnered massive attention from her recent singles “Cola” and “Black Dog.” Due to this, many are showing interest in learning more about her life moreover her relationship status.

It’s normal for fans to dig into celebrities’ love-life, and the same goes for this young singer. So, what’s Parks’ relationship status?

Currently, Parks seems to be single. Going through her social pages, we couldn’t find any sign of a boyfriend, and further, she hasn’t shared anything with her lover. However, Parks did open being bisexual.

Arlo Parks, whose real name is Anaïs Oluwatoyin Estelle Marinho, is currently 20 years old. Her parents raised her in Hammersmith, West London. Parks celebrate her birthday on August 9 of every year.

As sources claim, the young talent is half Nigerian, quarter Chadian, and quarter French. Surprisingly, Parks learned to speak French before she did English.

Regarding her education, Parks completed her A-Levels in early 2019.