Shadow and Bone Actor Archie Renaux Love Life, Who is His Lucky Girlfriend? 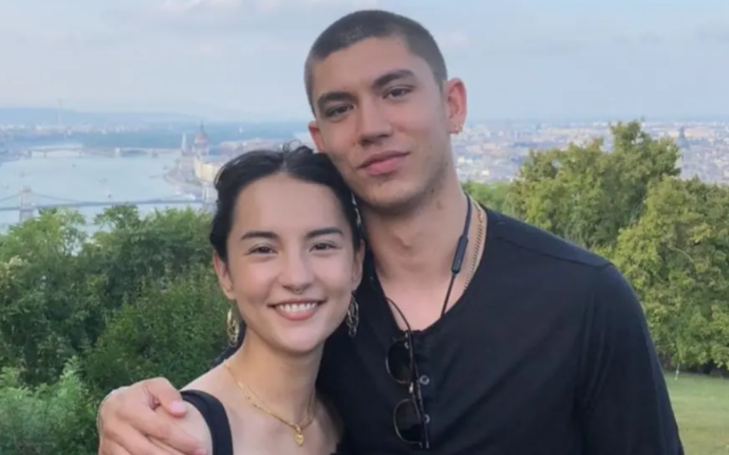 Archie Renaux, also known as Archie James Beale, is an English actor and model. He’ll be seen in both the Netflix original series Shadow and Bone, where he played the role of Mal and the film Voyagers. He played Leo Day in the BBC One miniseries Gold Digger.

The 23-year-old is from the Kingston upon Thames borough of Greater London. Before enrolling at the Unseen, a London-based drama school, Archie attended Richard Challoner School. He quit his 9-to-5 job to pursue an acting career. Now, let us learn more about his love life and who he is dating as of 2021.

Who is Archie Renaux’s Girlfriend?

Archie has shared a couple of candid photos of himself with Annie, but there are currently no posts of the duo on his Instagram account due to his habit of deleting photos. Apart from that, Annie doesn’t appear to have her own public social media page, and Archie has never revealed anything about himself outside of their relationship.

Nonetheless, no reports of a breakup or tension between the couple have surfaced, so it’s safe to assume that things between them are fine in private. As more information about the subject becomes available, we will surely provide updates.

Archie Renaux is a Father of a Baby Girl

In October 2020, Archie Renaux and Annie will welcome an adorable baby girl named Iris. The notoriously private couple announced they were expecting in June. Archie, who was sporadic on social media before becoming a father, has shared even less of his personal life since the birth of Iris.

The Shadow and Bone actor has chosen to keep his personal life private, and he is now concentrating on his career, which has taken a significant step forward. Fans who follow him on social media hoping to get a glimpse into his personal life have recently only seen promotional material for his acting projects and old recycled content.