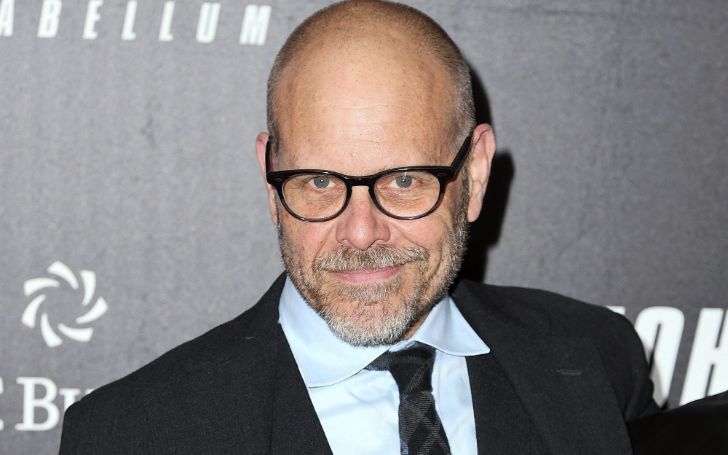 Every foodie in the world is familiar with the name Alton Brown, a famous television personality. Alton became famous after hosting the show “Good Eats” on the Food Network. Many of his fans may know a lot of information about Alton Brown, so today, this article will try to include the main highlights of his life like net worth, bio, married life, and career.

Alton Brown has a huge net worth as he earns his wealth by hosting different shows such as Feasting on Waves, Iron Chef America, Feasting on Asphalt, Cutthroat Kitchen, etc. Apart from being a host of a show, Brown is also a musician, cinematographer, food show presenter, actor, and author. Being such a multi-talented personality, Alton’s total net worth is almost $15 million as of 2020.

Alton earns his money by appearing in some TV shows. While appearing in many of them, especially cooking shows, Alton started his cooking show. In addition to this, Alton has his podcasts called “The Alton Brown Cast.” Brown has written many books as well, which adds the sum to his million-dollar worth of fortune.

Speaking about Alton’s career, he began his career as a cameraman after he completed his college studies. Working behind the camera for almost eight years, Alton grew interest in creating his show. As mentioned in one of his books, “Good Eats: The Early Years,” Alton says that he decided to start his cooking show back in the summer of 1992.

Before Good Eats was aired on the Food Network, his won culinary show was aired on Chicago’s WTTW in 1998. Good Eats is a combination of humor, science, and history, along with Brown’s nerdy personality and his passion for cooking. According to Alton, the show was inspired by the duo of Julia Child and Monty Python.

With the idea of producing his show, Alton gained his popularity through Good Eats. With the show’s popularity in the current days, Good Eats has owned many awards, such as Peabody Award and James Beard Award as per Biography. Along with holding many awards, NPR called Good Eats a “mini-documentary about food.”

Alton being famous as a show host, producer, writer, and director, is a divorcee. Alton married his first wife, Deanna Collins, in 1994, whom he met during his early days being a cameraman in film and television productions.

Though the lovely couple was married for 21 years, Alton and Deanna decided to get divorced in 2015 as they had different thoughts and views regarding the religion as per Mashed. The couple welcomed their baby girl Zoey in 1999 during their marriage.

Brown was born on July 30, 1962, in Los Angeles, California. He was raised in rural Georgia by his parents. His father, Alton Brown Sr., was a media executive in Cleveland, Georgia, owner of the radio station WRWH, and the newspaper White County News publisher. Sadly, he passed away on Alton’s last day of sixth grade. Alton finished his university studies at the University of Georgia, specializing in film.