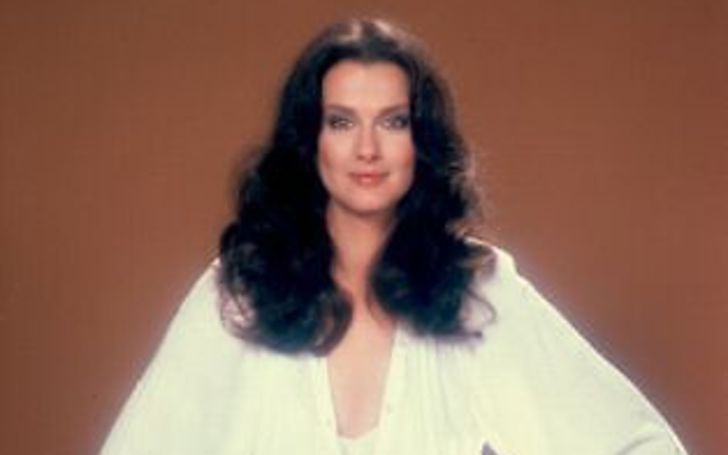 Born November 20, 1943, American actress, Veronica Hamel is a longtime contributor in Hollywood. The 76-year-old might no longer be active in the industry anymore, but her legacy lives on for the generations to come. Some of her best on-screen works came in ‘A New Life’ and ‘Taking Care of Business.’ While many are aware of her works on the screen, not many know about her personal life. So, today we take you close to the married life, net worth, and all inside details about the veteran actress.

When it comes to finances, actress Veronica Hamel has nothing to worry about as the entertainment industry pays quite a fortune. For some as experienced and skilled, she used to earn way more than $50,010, the average salary of an actress back then, However, the actress seems to have retired from acting now as her last work came in 2008‘s television film,’Bone Eater.’

Thanks to a 38-year-long career, Veronica Hamel amasses a whopping net worth of $4 million. Even though she might not be working anymore, the 76-year-old lives a lavish lifestyle from her enormous past earnings. In addition to acting, she used to be a model and participated in several modeling events and promoted many brands. Surprisingly, she featured on the last cigarette commercial advertisement that was televised in the U.S for Virginia Slims in 1970.

Hamel used to be a superstar for the past generations as her active years came in the 1970s to 1990s. She featured in some top movies like ‘Klute,’ ‘Cannonball’ and ‘A New Life.’ Similarly, on television, she appeared in ‘Family,’79 Park Avenue’, and ‘Dallas.’ Moreover, she was also on TV films like ‘Baby Snatcher’ and ‘Deadly Medicine’ which contributed big time to her wealth.

There is no doubt that the 76-year-old looks back at her life gladly with a successful career. However, she failed to replicate similar luck in her married life as she is a divorce and is currently single.

Talking about her relationship, she fell in love with fellow actor Michael Irving in the early 1970s. As their interests matched, they dated for sometime before deciding to get married. Thus, the Hamel and Irving tied the knot in 1971. Interestingly, they stalled their family plans with more focus on their respective careers, so they didn’t have any children. Unfortunately, their relationship hit an iceberg as they parted ways in 1981 with a divorce agreement.

Following the split-off, Hamel never married anyone else. Likewise, she didn’t date anyone else too.

Veronica Hamel wasn’t born in a wealthy family, but she did burn the midnight oil to change the family’s status. In fact, her father was a carpenter in Philadelphia, while her mother was a housewife. Talking about her academics, she completed her graduation from Temple University.

Before moving onto the glamour and modeling world, the 76-year-old used to work as a secretary for a company that manufactured ironing board covers. Luckily, her modeling career leaped when Eileen Ford discovered her. And ever since she never looked back at her old life and went on to achieve significant heights.