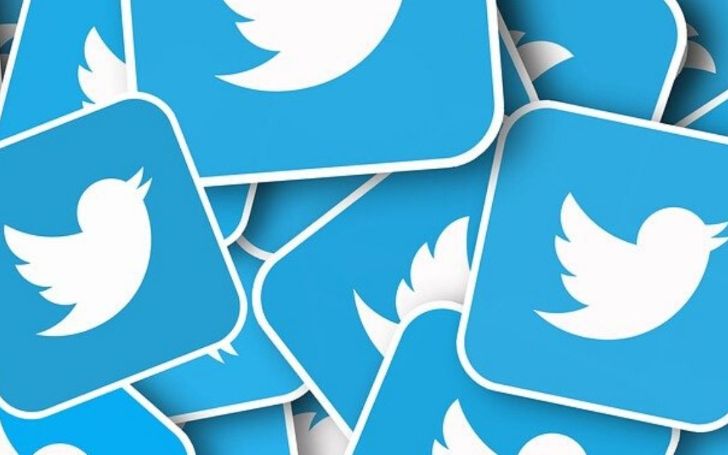 Twitter stands at its all-time high progress in 2021, bringing new features and changes as it aims to become the number one microblogging and social networking platform. This Thursday, the American company announced two new features to its app:’ Communities’ and ‘Super Follow.’

The company has recently surged forward with an unconventional growth this year which seemed to have paid off, seeing their share price is at an all-time high, double that of its 2020 high. Even though most of the businesses were heavily impacted by the coronavirus, Twitter seemed to have done just fine amid the economic downfall brought by the pandemic.

Its recent update’s got the social media buzzing with curiosity and a lot of questions. The new update seems to completely change the app’s course as it moves forward in advertisement monetization. Here are all the details to know about the new Twitter update.

The super follow update allows users to charge their followers’ access to premium content after paying a specific subscription charge. Basically, it aims to combine the community trends of Discord, Substack, Clubhouse, and Patreon into a one creator subscription for the users.

Twitter shared screenshots of the update on their Analyst Day event, which hinted at how the update would subsequently work. Apparently, the monthly charge shall be somewhere around $4.99 per month that would ingress users of “exclusive content,” “subscriber-only newsletters,” “community access,” “deals & discounts,” and a “supporter badge.”

Finally, the communities upgrade falls under the similarity page to Facebook groups, where users can create groups based on their certain interests and likes. The “Communities” function is also said to be in line with the “Super Follow” option with group interaction to their said creator.

The update has features like sharing details on a safety mode that enables users to easily auto-block and mute abusive accounts/users. As of now, the company officials are still yet to announce when exactly these updates will hit the platform.

With the newly added features that seemed to have shifted Twitter’s global competency, the application is said to head towards an economic upsurge of nearly doubling its revenues by 2023. According to recent data, Twitter has more than 330 million monthly active users. If the new feature were to work as predicted, it would take their annual $3.46 billion revenue to a comfortable double.

That’s all for now, make sure you follow Featured Biography for more of these interesting contents!