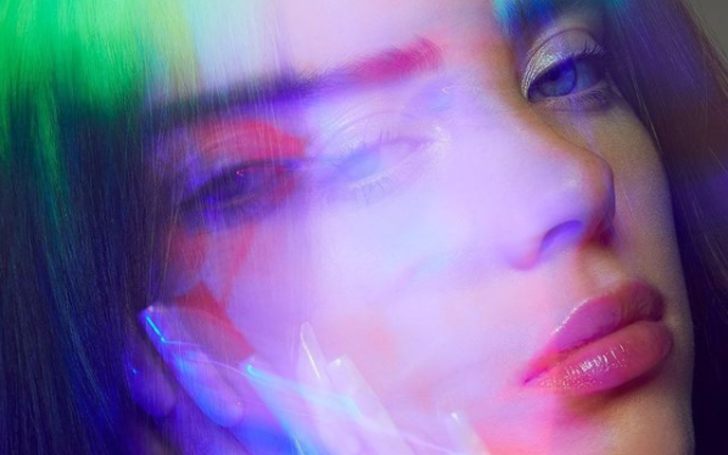 Apple TV+ released a documentary on sensational singer Billie Eilish: The World’s a Little Blurry, which brings forth all sorts of details on her journey of a meteoric rise in the music industry.

Directed by R.J. Cutler fulfills the promise of providing the young singer in all her glory from all the truthful information to her lifestyle, music inspirations, former boyfriend, family moments, and not to miss a lot of Justin Beiber. It was initially premiered during a live-stream event on Thursday, followed by a singer’s performance and conversation.

The documentary is exclusively available on Apple TV+, which is available on Apple’s TV app. It can also be accessed with a subscription on iPhone, iPad, and Apple TV and some supported third-party smart TVs, Roku, and Fire TV devices.

As the film starts, the 19-year-old expressed the visionary blueprint of her record hit album saying, “This is what I want the album to be called, When We All Fall Asleep, Where Do We Go?” The album was recorded in the bedroom of her childhood house with her older brother Finneas Eilish which later went on to win all four major categories at the Grammys.

You may also like: Twitter Launches New Feature of ‘Super Follows,’ Here’s All Information on the Update

The two-hour-long program also features Billie’s parents Maggie Baird and Patrick O’Connell, as she glosses over her personal topics like her struggle with depression, Tourette syndrome, break up, and many more. She explained, “I look into the crowd and I see every single person in there is going through something, I have the same problem. I was like, ‘Why don’t I turn this into art instead of just living with it?”