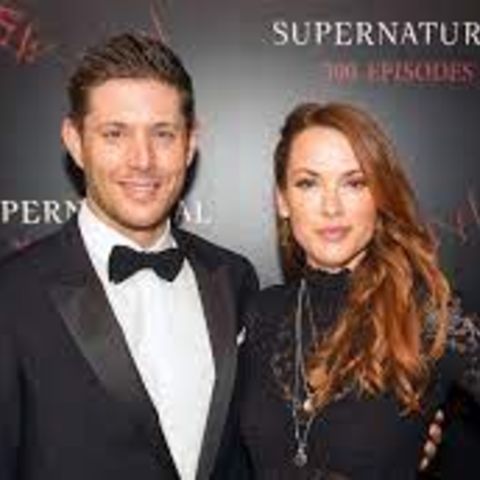 Supernatural is making a comeback on television in the form of a prequel, with one former performer returning. The Winchesters is a new series that will focus on Dean and Sam’s parents, Mary and John Winchester, from the original series.

In the original series, Jensen Ackles, who played Dean Winchester, will reprise his role as narrator and executive producer alongside Danneel Ackles. The network has committed to a script for the potential prequel, which will center on John and Mary’s love story, how they met, and how they came together to fight on dark forces threatening the globe.

“We knew it wasn’t over when Supernatural‘s 15th season ended. ‘Nothing really truly ends, does it?’ as we say on the program.” According to Deadline, Ackles said. “When Danneel and I started Chaos Machine Productions, we knew the first story we wanted to tell was the origin story of Supernatural or the story of John and Mary Winchester.

Ackles added, “I always felt like my character, Dean, would have wanted to know more about his parents’ relationship and how it came to be. So I love the thought of having him take us on this journey.” The series is being produced by the couple’s Chaos Machine Productions company, with Renee Reiff as the company’s head. According to Deadline, the company also has an overall arrangement with Warner Bros. Television, which also produced Supernatural.

Last September, the CW hit show ended after 15 seasons, including an unusual suspension owing to the ongoing COVID-19 epidemic. Jeffrey Dean Morgan of The Walking Dead and actress Samantha Smith played John and Mary in the show. After her death at the hands of a demon, John becomes a demon hunter, passing his duties to Sam and Dean before the end of the series.

The Winchesters’ potential appearance on The CW, according to Deadline, will bring both Supernatural stars back to the network. Jared Padalecki, Ackles’ co-star, is presently starring in the revival of Walker, which he also executive produces. In the next season of Amazon’s The Boys as Soldier Boy, Ackles will also appear as a bearded character.