‘Squid Game’ Apparently Used a Real Mobile Number, Leading to a Person Being Overwhelmed With Calls 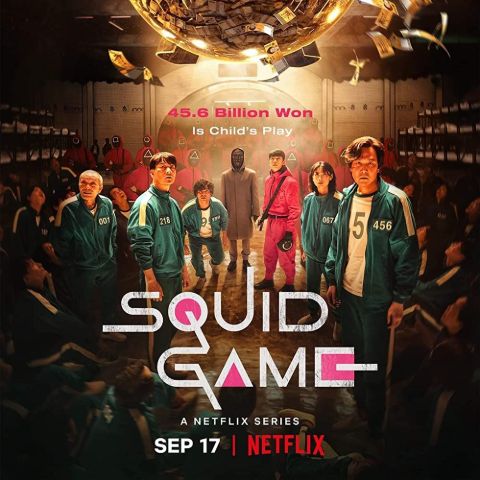 A South Korean presidential candidate is accused of paying a Korean man 100 million won (about $85,000) in exchange for his phone number, which has been swamped with calls since it was featured in Netflix’s new series “Squid Game.” Actors in the series include HoYeon Jung, Lee Jung-Jae, Kim Joo-ryeong, and Gong Yoo.

“Squid Game” is a Korean drama series in which players battle for a chance to win 45.6 billion won in a secret survival game that turns children’s pastimes into lethal traps. According to Variety, Netflix’s co-CEO Ted Sarandos told Vox Media’s Code Conference that the series has “a very good chance” of becoming the service’s most famous show after taking the top place globally.

Multiple people are given business cards containing an eight-digit number that gets competitors involved in the survival game in the first episode. As p South China Morning Post, an anonymous man from Gyeonggi Province in South Korea informed MBC that the cell number used in the show was his own and that he was receiving approximately 4,000 phone calls a day from youngsters who “wanted to be in the game,” although it was fake.

Huh Kyung-young, honorary chief of South Korea’s National Revolutionary Party, stated on Facebook, according to the South China Morning Post: “According to what I’ve heard, the owner of the phone number shown on a business card in ‘Squid Game’ is being harassed by hoax calls. For 100 million won, I’d like to purchase the number.“

The South Korean politician is notorious for his outlandish campaign promises, including a 100 million won relief fund for all adults, and a 1.5 million won monthly payout, according to SCMP. The phone number owner told MBC that he initially mistook the calls for spam until he learned that his number had been used in the Netflix series.

The owner claimed he was receiving phone calls, text messages, and images all night but couldn’t change his phone number because he had been using it for ten years, and it was related to his business. Netflix told the daily Hankook Ilbo that the drama production company Siren Pictures talks with the phone number’s owner to settle the issue.