Skip to content
Home » News » Did Shawn Mendes and Camila Cabello Really Break Up? Find All The Details

Did Shawn Mendes and Camila Cabello Really Break Up? Find All The Details 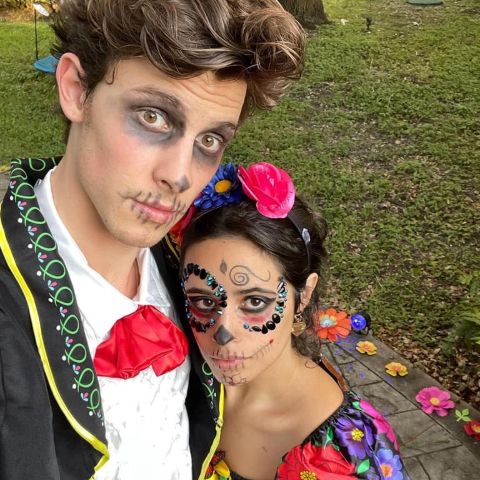 Shawn Mendes came to Instagram on November 17 to update his fans on his relationship status. “Hey guys, we’ve decided to end our romantic relationship but our love for one another as humans is stronger than ever,” Mendes said to his 64 million Instagram followers. He added, “We started our relationship as best friend and will continue to be best friends. We so appreciate your support from the beginning and moving forward.” Throughout their relationship, Mendes and Camila Cabello have often raved over one other in interviews and on social media.

The Cuban-American singer-songwriter claimed they kept their relationship hidden for the first three months of their relationship “to protect it.” It’s unknown why the two broke up at this time, but the choice appears to be mutual. Mendes and Cabello had been dating for two years before their breakup.

They met for the first time in 2014 while opening for Austin Mahone’s tour. Cabello was a part of Fifth Harmony at the time. Their friendship blossomed from there, as did the speculations about their romances. Fans were certain they were a couple when the former couple collaborated on Seorita in June 2019, but Mendes did not disclose a connection until September of the same year.

Also See: Kanye West Hangs Out With Drake After Wanting to Put Rappers’ Dispuer ‘to Rest’

Mendes spoke about his music in the teaser for the upcoming Netflix documentary Wonder over a year later and claimed that all of his songs are about her. The Life of the Party singer ignited engagement speculations when he told Entertainment Tonight in December 2020 that he was considering asking Cabello for her hand in marriage.

Furthermore, Shawn said, “I believe for me, if I’m not willing to talk about that stuff, then I sort of check out a little bit,” he remarked at the time. “I don’t know, I honestly think when you know, you know.“

The Canadian singer-songwriter added, “Since I was about 15 years old, she’s been one of my closest pals. I don’t know, I know we’re young, so I don’t want to rush in too quickly, but I believe that when you discover your person, you feel and know it.”