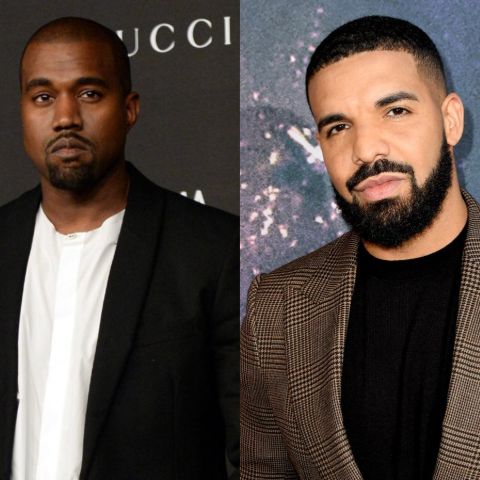 Kanye West and Drake appear to have patched up their differences. On Tuesday, the Donda rapper published an Instagram selfie of himself with Drake and J Prince, captioning the photo with a single dove emoji. J Prince also shared the photograph, who said that the trio had a “great night” in Canada on Monday.

The American music executive also mentions in his caption that Drake has agreed to play on stage alongside West next month. West presented the concept of performance to aid Larry Hoover, the co-founder of the Gangster Disciples gang, who is presently imprisoned in Colorado, in a video released last week. J Prince commented, “Let’s make history December 9 Free Larry Hoover Concert.”

Aubrey Drake Graham provided two videos from the event on his own post. The first video shows Dave Chappelle, a comedian, speaking to an audience at what seems to be Drake’s Toronto house. The second video shows West with his arm around the Certified Lover Boy rapper as they gaze down at the camera and dance to music playing in the background. Drake captioned the photo, “You have reached your destination.”

The American rapper addressed his years-long dispute with Drake in a video uploaded by J Prince on Twitter a week ago, stating he was ready to lay the conflict “to bed.” For years, the two rappers have conflicted. When West spoke on the Drink Champs podcast on November 4, he highlighted his feud with Drake.

Although West and Drake began as friends and partners — West directed Drake’s smash track “Best I Ever Had” in 2009 — their friendship has deteriorated over time. They fought over West’s prominent role in the 2018 leak that Drake had a kid named Adonis, who is now four years old, and suspicions that he had hooked up with West’s now-estranged wife Kim Kardashian West, who has denied any affair with Drake.