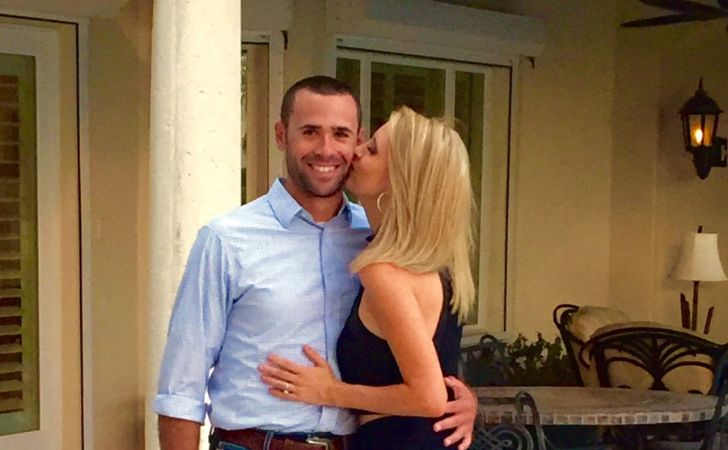 Born on May 8, 1990, in Moorpark, California, Sean Gilmartin is famous for his baseball games. Yes, he is an American professional baseball pitcher. Currently, he plays for the Tampa Bay Rays of Major League Baseball (MLB). Let’s learn more about him in this article.

As of 2020, Sean Gilmartin enjoys an impressive net worth of $2 million. Indeed, he is a millionaire, and credit goes to his fruitful career as a baseball player.

Gilmartin has been playing baseball professionally since 2011. He was drafted by the Atlanta Braves in the first round, with the 28th overall selection of that year MLB Draft. Braves signed him with a signing bonus amount of $1,134,000.

In 2013, he joined Minnesota Twins, and after a year, he was traded to New York Mets. There he played several matches for a couple of years and was welcomed by St. Louis Cardinals on June 11, 2017. Subsequently, in 2018, he teamed up with Baltimore Orioles, and now, in 2020, he ended up with Tampa Bay Rays.

According to Sportrac, Gilmartin receives $575,000 per year from his contract with Tampa Bay Rays. Thus, he makes a six-figure salary as of 2020 to support his luxurious living.

The MLB star Sean Gilmartin tied the wedding knot with his wife, Kayleigh McEnany. Yes, he married the beauty with brain, McEnany, who currently holds the post of White House press secretary.

Gilmartin and McEnany were dating for a long time before they turned their relationship to something serious. They met back in 2015. After spending time and knowing each other, they shared the marital vows on November 18, 2017.

Regarding Gilmartin’s children, he has a daughter, Blake Avery. He welcomed his baby girl in November 2019 with his gorgeous wife. Despite their busy schedule, they find leisure time for their family and the whole family resides in Tampa.

Sean Gilmartin was raised by his father, Paul, and mother, JoAnna Gilmartin. According to Walikali, his dad is a chiropractor. Further, he has a brother named Michael, who was drafted by the Oakland Athletics from Wofford College as an infielder in the 27th round of the 2009 MLB draft.

Coming to his education, Sean attended Florida State University in 2009. He received a scholarship to play college baseball for the Florida State Seminoles baseball team. Subsequently, with his progressive play, he was named an All-American by Baseball America as a junior in 2011.