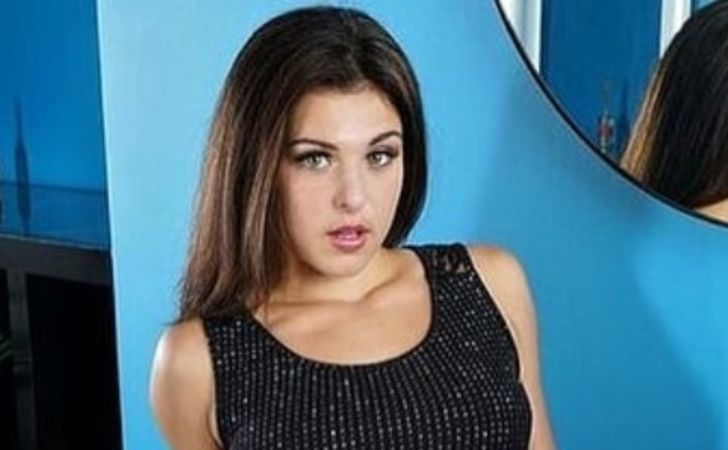 Born on October 4, 1997, Raegan Brogdon rose to fame as a pornographic actress and model. She has worked in several films produced by Mofos, Naughty America, Evil Angel, etc. She is well-known as Leah Gotti or Fiona in the adult industry. Do you guys want to learn her net worth, career journey, and personal details; keep reading to know it all.

Brogdon stepped into the adult entertainment business back in 2015. It all began when she hosted the annual event Exxxotica Convention, according to Everipedia.

Brogdon signed a contract with Matrix Models based in Los Angeles, California. At first, she appeared in numerous sessions under the stage name, Fiona. However, when she turned 18-years-old, she changed her pseudonym to Leah Gotti.

As Brogdon gained massive popularity with many positive feedbacks, she decided to step up and move her career to the next level by becoming a pornographic actress. She debut in the video for FTV Girls, a website for adults owned by millionaire Rob Simyar. After then, she worked as a pornographic actress in around seventy adult movies until 2017, when she decided to retire; in order to complete her education.

After four years of gap, she has decided to make a comeback. She announced her decision on May 22, 2020, mentioning she will be working with Onlyfans.com.

The 21-years-old Raegan Brogdon is entirely private when things come to her personal life. Due to her choice to maintain distance between her professional career from personal, few details are available about her relationship.

The 5ft 2in, Brogdon hails from Sherman, Texas USA. She was raised by her dad, Eddie and, mom, Rhonda Brogdon.

Regarding her academics, she attended Whitesboro High School. She loves sports; thus, she stayed active in many sports activities in her college days.

Brogdon was captain of the wrestling team, and she even earned a wrestling scholarship when she was 17 from Wayland Baptist University. She pursued her education in the field of Biotechnology and Engineering.