Paula Throckmorton is a well-known jewelry designer, writer, and meditation instructor, best recognized for her work with the Wall Street Journal, Slate Magazine, and The New York Times, an American business newspaper. Learn more about him down below. 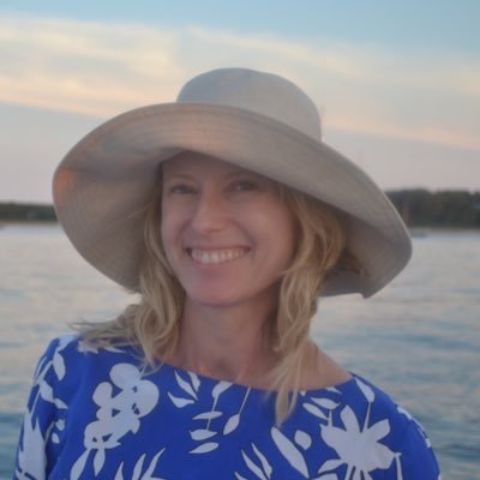 Paula Throckmorton has dabbled in a variety of businesses, and many regard her as a business tycoon. While she may be better known for her relationship with a CNN writer, she has made a name for herself doing what she does. According to reports, Paula earns $54,000 per year and has a net worth of $1 million.

The jewelry designer is also the editor and publisher of the photography journal and sourcebook “Black Book.” Throckmorton even wanted to pursue her childhood passion for meditation and began teaching it to others.

When it comes to her married life, Paula Throckmorton is currently married to CNN journalist Fareed Zakaria. Fareed has hosted the CNN show GPS and also writes a weekly column for the Washington Post. After meeting through a mutual friend, Paula and Zakaria exchanged vows in 1997. The couple has three wonderful children, Sofia, Lila, and Omar Zakaria, as of today.

Things haven’t been easy for Paula and Fareed, as they haven’t been for most couples. They’ve had their fair share of ups and downs, and they’re now in the final stages of divorce. Despite all of their marital problems, there were no signs of complications or conflict.

Paula Throckmorton was born in the United States of America on July 9, 1964. She clearly has American citizenship and is of White descent. Throckmorton had a passion for the art of meditation from a young age, and she would go on to pursue this particular interest of hers to find peace in life. Looking at her academic credentials, Paula went on to attend the prestigious Harvard University. She later earned an MBA from the university.

The 57-year-old is quite active on social media. Throckmorton does not have a large fan base, but she enjoys sharing personal details about her life with her small group of followers. She can be found on Instagram under the handle @paula.throckmorton.