Vali Chandrasekaran is a writer and producer and has contributed to various successful projects but has always preferred to stay away from the limelight. Here are the details about his relationship status, net worth, and early life. 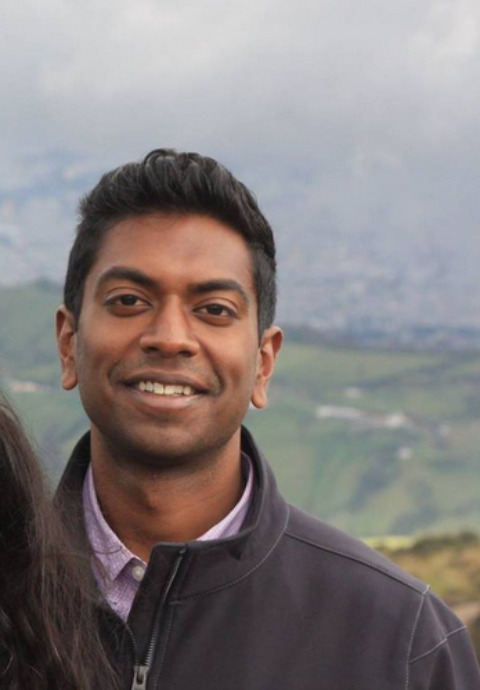 Vali Chandrasekaran is a married man. He is married to Nithya Raman. Nithya is of South Indian origin. She is currently a Councilmember of Los Angeles’ City Council District Number 4, an urban planner, and a community organizer. The pair tied the knot on May 2, 2010.

As of 2021, the two have been together for 11 years. The couple shares two children, born in 2015. They are proud parents to fraternal twins: a son and a daughter. The names of their children are not disclosed publicly. There are no details on Vali’s dating history as he prefers to keep his private life away from the limelight.

Vali Chandrasekaran Net Worth and Career

The writer was also the consulting producer for the series Trophy Wife and Mixology. He also wrote an episode for Mixology. He has also made a guest appearance in the Last Call With Carson Daly. He was also the editor of The Harvard Lampoon and a management consultant for The Boston Consulting Group.

Recently, the Modern Family producer wrote a graphic novel ‘Genius Animals?‘ which got nominated in Best Digital Comic at the 2021 Eisner Awards. Currently, he works at ABC Studios and frequently shares work-related posts on his Instagram and Twitter profiles. As for his net wealth, he has never disclosed it yet, but according to the sources, the writer has an estimated net worth of $300,000.

Vali Chandrasekaran was born in Athens, Pennsylvania, USA. His full name is Vali Dhanalakshmi Chandrasekaran. His exact date of birth is not known. The Athens born is of Indian origin, particularly in the Southern part of India. There is no information about his parents and siblings since he has never revealed it to the public.

The 30 Rock writer completed his high school at Athens Area High School. For his college studies, he attended Harvard University. It is not clear what subject he majored in. From a very young age, he was interested in becoming a writer.