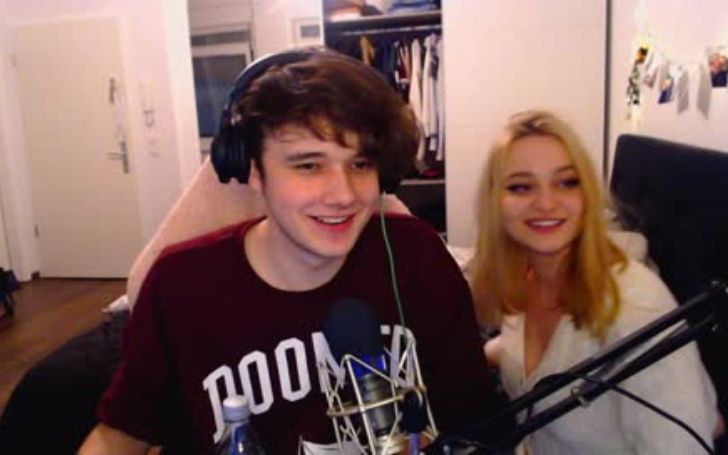 Wilbur Soot (actual name Will Gold) is an English Twitch streamer and YouTuber. Soot specializes in gaming material and is quite popular, having 5.55 million YouTube subscribers and close to 3.6 million Twitch followers. Wilbur was the founder and editor of the SootHouse YouTube channel. The group’s YouTube channel has 1.32 million subscribers.

Nikita ‘Niki’ Nihachu is a German YouTuber and Twitch streamer who is best known for her chatting and gaming videos. Her self-titled YouTube channel has 1.14M subscribers and has over 2.11 million Twitch followers. Both Soot and Niki belong to the same community of gaming. They both are streaming on Twitch and YouTube. Let’s know the popular streamers are dating or not as of 2021.

Following their match, Niki and Wilbur began streaming together, and they shared many adorable moments online. The two appeared to be serious about being a couple. Wilbur visited Niki’s homeland of Germany in March 2020. He apparently appeared on one of Niki’s streams during his time in Germany, although it’s unknown if he went there to meet her.

Wilbur and Nihachu’s relationship is complicated because they haven’t stated whether or not they are dating. On the other hand, Niki indicated on her stream on June 10th that she and Wilbur are simply friends, according to one Reddit fan. Nihachu’s recent tweet also implies that she is unsure about her connection with Wilbur. “Nik are u stil wilbur?” she said on a photo she posted. Niki was asked to respond to the question by a fan, and she said, “I don’t know Sophie. I don’t know.”

For now, they haven’t revealed if they are dating or not. They were focusing on gaming careers and trying to make a successful life. If any statement regarding them, we’ll update you as soon as possible.

Wilbur began his YouTube career in 2011 with the channel “WilburGold,” according to Fandom. Although the channel barely had 1.28k members in the starting, it was his first move into the industry. Since then, he’s created a slew more channels, most of which have hundreds of thousands of subscribers. His recent video on YouTube titled Minecraft, but we can’t say the letter “E” was uploaded one month ago and got 3.2 million views.

Nihachu began her YouTube channel in February 2020. Her first video on her website, The First Of Us; The Last Of Us playthrough Episode 1, was based on the video game The Last Of Us. After appearing on Rajjchelor, which is now known as Love or Host, a dating game show presented by ‘AustinShow’ on Twitch, the Youtuber came to popularity. An influencer appears on the show and removes players based on their preferences for women in the game. 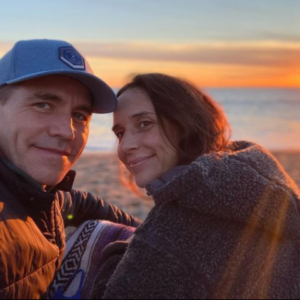 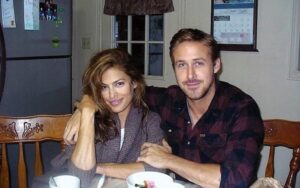 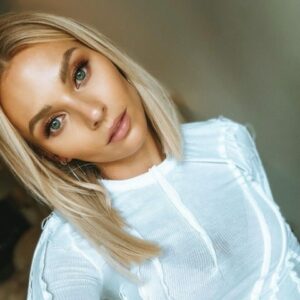