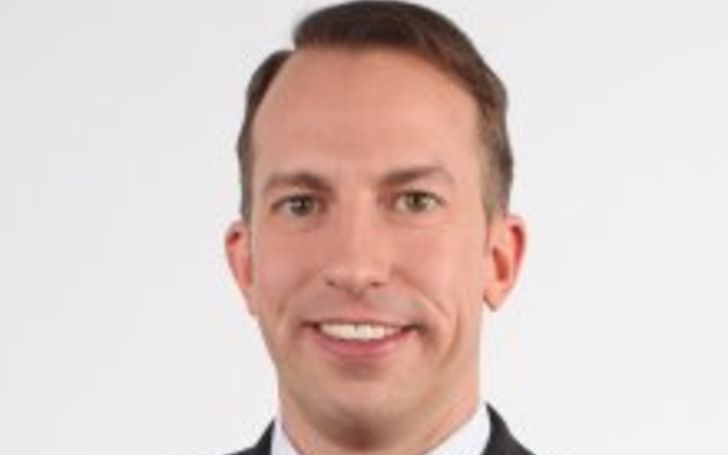 In the present time, social media made it easier for people like journalists, politicians, and television personalities to reach sky-high popularity and connect better with the audience. Just like that, one of the commendable journalists that you can easily find on the social media platform is Mike Le Couteur, a famous Global Network Ottawa Correspondent. Let’s get to know better about the news reporter down below.

Mike Le Couteur is known to be a prominent part of the Global National family for nearly a decade. He joined the company back in October 2011 and has been a constant contributor to the news channel since then. Before that, he joined the journalism industry as a correspondent in the Dawson College shooting in 2006.

The journalist was thrust into the national stage from the aforementioned shooting. Since then, he’s explored with his vast experience in covering innumerable provincial and federal elections that serve him to report from Parliament Hill for the Global National.

After joining the National team, Mike has successfully been able to be seen in the front lines of the history covering stories like train disaster of the Lac Megantic train, shooting on the Parliament Hill, Superstorm Sandy in New York and New Jersey.

While Mike Le Couteur might seem extremely vocal and upfront in his social media about his professional endeavors, he’s equally secretive about his personal shenanigans. Consequently one might never know about his personal relationships; however, we’ve come forward with some digging and found just the right information for you.

According to our sources, and some posts made by Le Couteur in his Instagram profile, he is the father of a lovely 13-year-old daughter, Siena Le Couteur. This confirms our speculation that indeed the journalist had his share of relationships and commitment.

You may also like: All About Journalist Mercedes Stephenson

Surely we’ll get back to you if there’s any info about his wife, and any other offspring that the media doesn’t know about.

Holding the position of an esteemed Parliamentary Correspondent, Mike Le Couteur’s surely got nothing to worry about his finances. Specifically, he owns a smashing net worth of $1 million as of July 2020. The enormous paycheck and bank balance ensures him to live a lavish life surrounded by all kinds of modern-day amenities.

According to the estimates, an average news anchor in Canada earns about $61,033 which makes Mike as a senior correspondent earn a handsome annual salary for himself. He shares his net worth with his family consisting a young daughter and a wife.