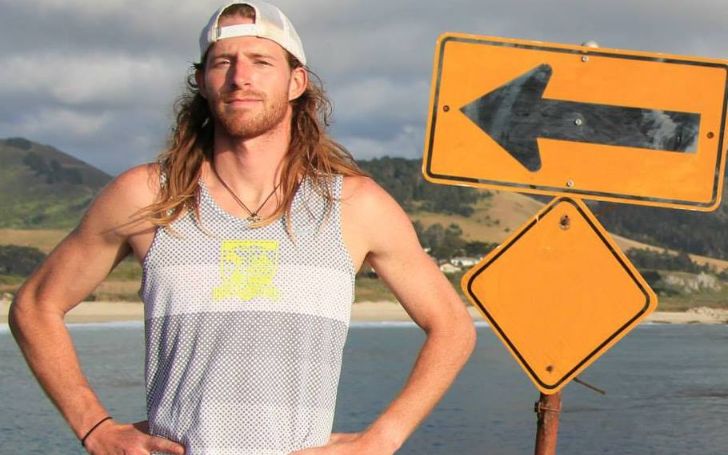 You might not know much about Michael McEnany, but you’ve definitely heard of who he’s associated with. He’s the little brother of White House Press Secretary Kayleigh McEnany. She’s the fourth person to get selected for the post ever since President Trump took over the office in 2017. While we may know about her, today we talk about her brother Michael McEnany.

A Little About Michael McEnany

Michael Patrick McEnany was born on April 10, 1991, in Brandon, Florida to his parents Mike McEnany and Leanne McEnany. Growing up he shared his sibling bond with two sisters, Kayleigh McEnany and Ryann McEnany. As for his schooling, he went to the all-boys Jesuit High School.

Michael also comes from a family of athletes, his father Mike played football at Mississippi State from 1979 to 1982 which automatically interested him to be a part of it as well all till his college days. Before med school, he was a track and field athlete where he used to compete in 800m and 400m distances. Similarly, his hobbies include running, climbing, mountain biking, skiing, playing the guitar and many more.

Did You Know Michael McEnany Is A Doctor By Profession?

Perhaps Michael McEnany is the only sibling in the McEnany family who did not pursue a career in the media and communication. Both of his sisters, Kayleigh McEnany and Ryann McEnany pursue an active career in the media politics. Kayleigh, as everybody knows was previously a spokesperson for the Republican National Committee and recently got selected as the Press Secretary for White House in 2020.

Meanwhile, Ryann grew up with an ambition to become a sports journalist and ended up joining the Trump re-election campaign as a social media coordinator in 2019. Finally speaking about Michael, he pursued his interest in the medical field and attended the Wakeforest University in Winston-Salem, North Carolina where he attended both of his undergraduate degree and medical school.

As a sports enthusiast, he took two years time off for himself before returning to school for his medical degree. At that time, he used to coach middle school track athletes, travel, work as an emergency medical technician in North Carolina.

Currently, he lives in Albuquerque, New Mexico and is a licensed resident at the University of Mexico.

How Much Does Michael McEnany Earn?

According to Medscape’s Residents Salary and Debt Report of 2019, an average medical licensed resident in the U.S earns a yearly salary of $61,200. It is also said that the earnings vary by the range of speciality of the doctors.

Through the above data, it would be safe to say that Micheal’s net worth collection is somewhere around $100,000. He enjoys his steady income indulging in his sports gears, hobbies and many more.

That’s it for now, follow Featured Biography for more of these!