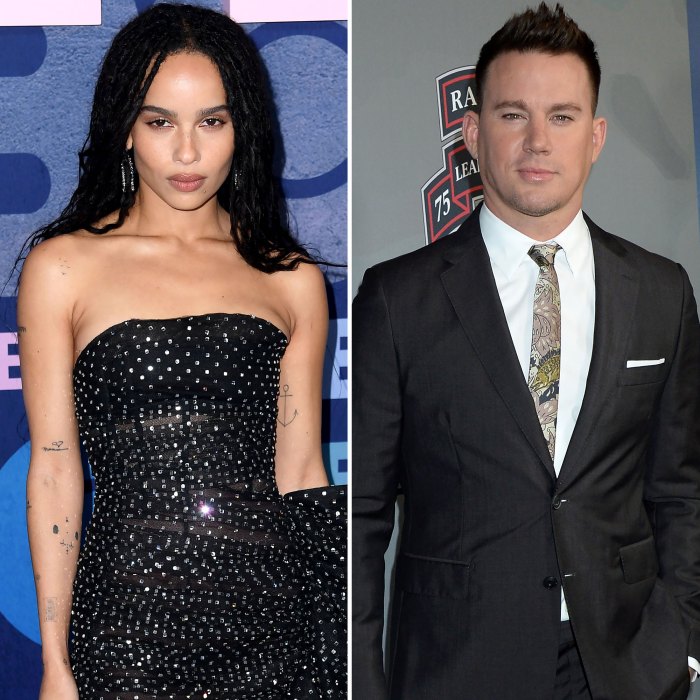 On the red carpet of the Met Gala, the celebs brought their A-game. Although, when it comes to viewers, some looks are more stylish than others. Fans of the Met Gala have gone to social media to attack several male celebrities, like Channing Tatum and James Corden, for just showing up in tuxedos and suits.

The Met Gala attracted a large number of celebrities this year. Due to the COVID-19 epidemic, the event conducted every year in New York City has been postponed until 2020. While the epidemic continues to be an issue in the United States (and worldwide), the Met Gala could go on as planned this year. All guests must be COVID-19 vaccinated, have a negative COVID-19 test result, and wear their masks when not eating.

Although this year’s ceremony took place during a pandemic, the spotlight remained on fashion. However, based on what fans had to say about several male celebrities who attended the event, the looks were underwhelming. Corden has worn various costumes for comedy routines and other events throughout the years, but he opted for a more conservative outfit for the Met Gala. Maybe he’ll bring the mouse onesie next year?

This fan’s dissatisfaction with Tatum‘s black tux was palpable. Miranda Priestly would scoff at the idea. One user even suggested that no one should be permitted to attend the Met Gala with a basic black tux. They clearly want more out of these stylish moments.

Ben Affleck and Jennifer Lopez may have flaunted their love on the red carpet, but the Justice League star’s ensemble didn’t. His black tuxedo outfit, according to this fan, “gutted” them. Justin Bieber wore a black suit to keep things simple. Fans, on the other hand, were not impressed.

The red carpet was overrun with black tuxedos, which irritated the audience. Jimmy Fallon and Taika Waititi both wore the trendy item in question, as this Twitter user pointed out. Many fashion lovers on Twitter mocked the men who attended the Met Gala in a plain tux or suit. After all, this is the year’s most important fashion event.