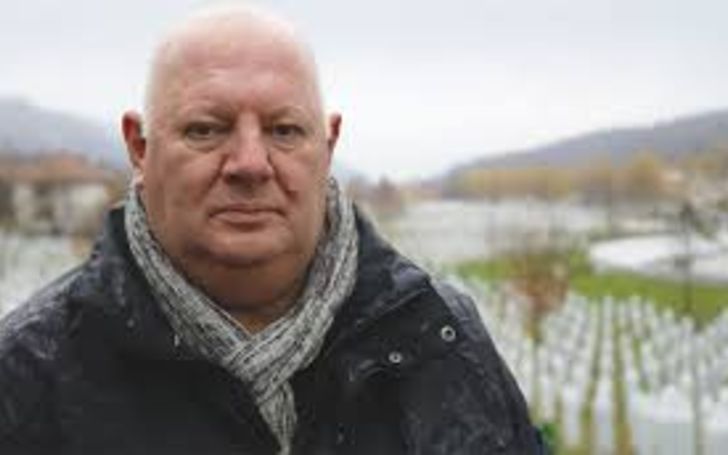 Malcolm J. Brabant is a renowned freelance British journalist who’s known for his works in the BBC, being employed for more than 20 years with the channel. He’s a media person who’s established a successful work profile by working for the UNICEF, PBS NewHour earning major number of accolades for his works. So, today we look at some of his personal details like net worth collection, career and many more.

When it comes to net worth and finances, the experienced journalist Malcolm Brabant’s got nothing to worry about all thanks to his stable and successful career in journalism. With such massive experience, he owns a whopping net worth collection of $2 million as of 2020.

With such a soaring net worth collection, he lives a comfortable and lavish lifestyle filled with all sorts of modern luxuries. As he’s a freelance journalist, it’s quite hard to speculate his exact salary at the moment. However, we’ll get back to you as soon as there is any news about it.

Recommended: Know about the net worth, career, and personal life of Kevin Manno.

As for his accolades, Brabant is the receiver of a Peabody Award for his reporting on the 2015/16 European migrant crisis. One of the additions to his net worth has also come from writing his book titled Malcolm is a Little Unwell.

Malcolm Brabant is happily married to the love of his life, Danish journalist, and author Trine Villemann. The couple married in Sarajevo surrounded by all their loved ones and family. Together they share a son named Lukas Brabant.

As for his health, back in 2011, the 64-year-old journalist became seriously ill during his inoculation against yellow fever. At that time, he got a reaction from the medicine which then led him towards high fever followed by a series of psychotic episodes. Due to that, he was admitted to the intensive care unit of the psychiatric hospital in three countries.

Afterward, when he was fine, Brabant wrote about his illness and the disaster it brought to his then 12-year-old son, wife, and also his career. Later on, the book was made into a documentary film in 2018 which included original videos of Malcolm during that time.

Malcolm Brabant began his career at the Ipswich Press Agency alongside Terry Lloyd. He started broadcasting at the radio Orwell and later on moved to the Independent Radio News in London for further work. The journalist’s first on-screen job was at About Angila which then led to a series of work in BBC Athens, for a major 22 years.

The veteran journalist worked with UNICEF, PBS NewsHour, and many more. He anchored in a segment by PBS titled Water to Power where he would explore claims made by Greek inventor Petros Zografos.