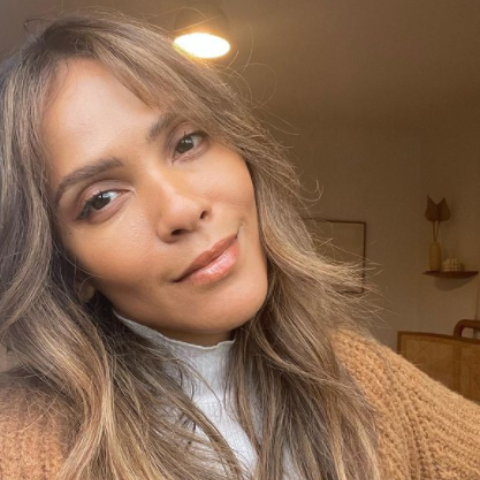 Lesley-Ann Brandt, who plays Lucifer, is back with a new TV program. Brandt, who starred in Lucifer as the demon Mazikeen (aka Maze), will produce and feature in the new drama series Hanover Street. The narrative will occur in Cape Town, South Africa, under apartheid.

It will concentrate on District Six, a city district with a strong LGBTQIA+ community and a varied population notwithstanding apartheid regulations. Lesley Ann Brandt is employed by Revelations Entertainment, owned by Morgan Freeman and Lori McCreary. Adrian Cunningham of D6 Entertainment will also produce the program.

“We are thrilled to have collaborated with Lori, Morgan, and the Revelations team to bring the beauty and horror of District Six to life,” Brandt, 39, told Deadline earlier this year. “It’s such a personal tale for me, my family, and the Cape Flats community.” While the apartheid regime’s savagery has already been depicted on film, Hanover Street will reflect on the community’s pleasure and camaraderie in the face of repression.

McCreary referred to two of Freeman’s films during the proposal conversation, Bopha! (which he directed) and Invictus (in which he played Nelson Mandela). “There is a strong parallel between the racial reconciliation that took place in South Africa – and continues to take place now and the vital talks that are going place in America today,” she added.

“Bopha! investigates police brutality and Invictus, racial reconciliation. We sometimes find it simpler to come up with stories in another place in order to discover more about ourselves. “There is no set start or end date as of yet.

Furthermore, no network or streaming provider has committed to air the series yet. However, whenever that occurs, we at PopCulture.com will make sure to keep you updated. Meanwhile, all Lucifer episodes are available on Netflix. Brandt’s Instagram handle is @lesleyannbrandt. In Lucifer Brandt co-starred with Scarlett Estevez, Lauren German, Colin Egglesfield, Karlisha Hurley, etc.