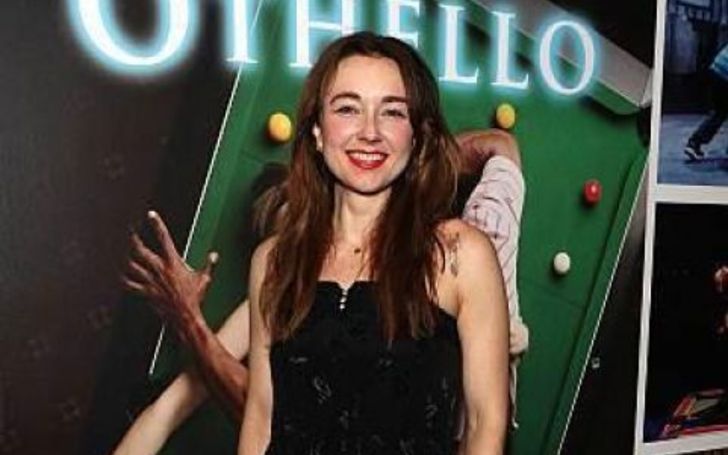 Leila Crerar is a talented Welsh theatre, television, and film actress who is best known for her roles on Belonging, EastEnders, Mr Selfridge, Doctors, and Casualty. In movies, she is famous for Bohemian Rhapsody. Want to know more about the talented celeb, scroll down to know more about her private and professional life!

What is Leila Crerar’s Relationship Status? Is She Seeing Someone?

Leila Crerar is one of those actresses who like to keep the details of her private life to herself. To this day, there has never been any news or rumors of her relationship, romance, or affair in the media. Therefore it is learned whether she is married, dating, or single.

The fact that the Doctors star does not have any social media presence is another reason for relatively less information on her private life.

The beautiful actress is continuously on-road traveling doing stage performance and often shooting on-set, so, she might have no time for a relationship. But who can say for sure?

Well, whatever marital status she is, we hope that she is well and happy with her life!

Among the list of acting credits she holds, her most notable work has been in the British soap opera EastEnders. The long-running series she played the character of Hannah in 2012.

Leila Crerar was born in Wales, United Kingdom. She studied and has a degree in Bachelor’s Degree in acting from the Royal Welsh College of Music and Drama in North Road, Cardiff.

The 1.64 meters tall star made her on-screen debut in the BBBC Wales Drama series Belonging. She played the role of Amanda for three years from 2000 to 2002. Moreover, she also appeared in six episodes of British drama Mr Selfridge playing the role of Joyce.

You Can Also Read: Journalist Maria Elvira Salazar’s Married Life And Net Worth!

Leila is a member of The Factory Theatre Company, a UK-based theatre company. Moreover, she is also a joint founder of the physical theatre company, The Likes of Us. According to her Linkedin account, she is represented by Inter Talent Group.