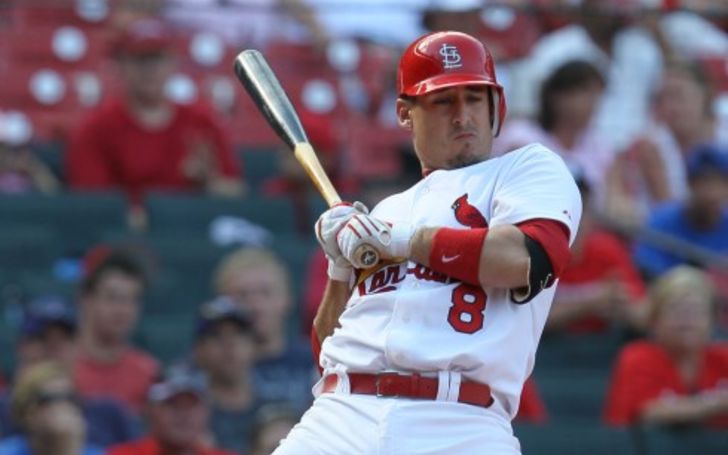 Allen Craig retired way back in 2015, but the legacy he left in baseball remains forever. The former Boston Red Sox player ended his career with an impressive batting average of .276, which made him a great miss for his team. As a one-time World Series champion, the 35-year-old achieved almost everything in the MLB to create a strong reputation. So, let’s see how did it contribute to his net worth, and how is his married life.

Craig achieved significant success in the sport in both major and minor league. Interestingly, he won the world series in 2011 before making it to the all-star team in 2013. During his final years prior to retirement, Allen used to make around $5.5 million as salary.

Craig doesn’t just believe in earning much money but also prefers to give back to society. In fact, he and Jon Jay founded a Jay-Craig celebrity bowl and Flamingo Bowl in St. Louis, with the proceed going to a non-profit organization for autism and educational challenges named Great Circle. Regarding his property, Allen Craig owned a 4,881 square feet mansion, which he listed for sale in 2014 for a low price of $799,000.

Allen Craig was lucky enough to replicate his professional success in his personal life. He is a married man to a longtime girlfriend, Marie LaMarca. Interestingly, the two used to be high school lovers at the Chaparral High School and lived in the same town of Temecula. After dating for years, the two tied the knot on November 12, 2011.

After a few years of their marriage, Craig became a father of two children, both daughters, Eden Craig and Averie Craig. Although it was difficult for the retired baseball star to give time to his family in the past, he is fully dedicated to them post-retirement.

Born July 18, 1984, in Mission Viejo, California, Allen Craig belonged to a middle-class family to parents Ron Craig and Kim Craig. He spent his childhood in Temecula with younger sister Kendal Craig. Surprisingly, his dad used to be a volunteer to help build baseball fields and supported him in pursuing his dreams in baseball.

Craig went to the Chaparral High School in Temecula itself and started making a local name for himself with his talents in baseball and basketball. By then, he made several first-team all-league and all-valley honors in both the sports. Surprisingly, he even played basketball for the USA Junior National team before a professional career in baseball. Following his high school, Craig went to the University of California, Berkeley, and started for their baseball team.