Katey Sagal is an actress best known for her appearance in the iconic Fox sitcom Married with children. Sagal said she didn't realize Married...with children was a hit until she got an accessory for her character Peggy. Currently, she stars in Rebel aired on ABC. 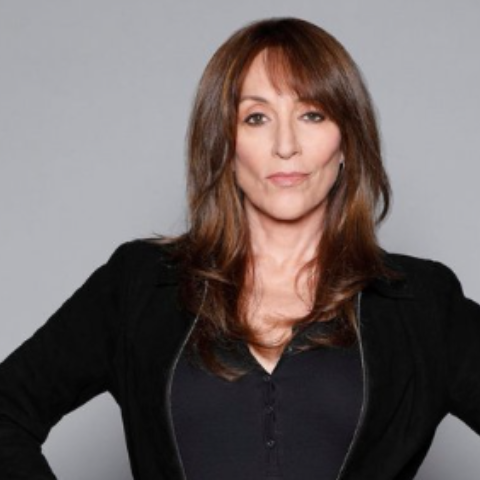 Katey Sagal has been married and divorced four times in life with four different men, Her first marriage was to musician Freddie Beckmeier in 1978. However, after four years of marriage, the pair called it quits in 1981.

Following a divorce from her first husband, she went on to date Fred Lombardo in 1986. They lived as husband and wife for four years until they ended in divorce in 1989, citing personal issues. In 1991, Sagal realized she’s unexpectedly pregnant while working on “Married…with Children”.

A pregnancy storyline was written immediately. Nevertheless, in October 1991, Katey underwent an emergency C-section in her third trimester, ending sadly in her daughter’s stillbirth. Her pregnancy on the show was treated as a dream sequence.

Instead, the writers deliberately did not include her pregnancies in the storylines, opting to write off her absences as Peggy traveling the world. The stillbirth of her child inspired her to write the lyrics for “You Can’t Hurry the Harvest,” which appears on her second album, “Well.”

In 1993, Sagal got married to Rick Springfield drummer Jack White and parted separate ways in 2000. Sagal welcomed two children Sarah Grace and Jackson James, in 1994 and 1996 with Jack White. Soon after that, she tied a knot with Kurt Sutter. They walked down the aisle in 2004. They gave birth to a daughter Esme Louise in 2007 via surrogacy.

How Much Is Katey Sagal Net Worth?

Katey Sagal has an estimated net worth of $30 million earned through her career as a musician and actress. That is a combined net worth with her spouse since 2004, writer/producer Kurt Sutter. In addition, Katey has been a popular face on our television screens for decades. Nonetheless, she is perhaps best known for appearing as Peggy Bundy on the hit series “Married…with Children.