Travis Rudolph is a 25-year-old football player who played the wide receiver position. He was signed with the Giants as an undrafted free agent following the draft. Besides, he was promoted to the active roster in October 2017 after multiple injuries to Giants receivers that year. Rudolph was signed to the Miami Dolphins practice but later suffered a torn ACL on the first day of practice. 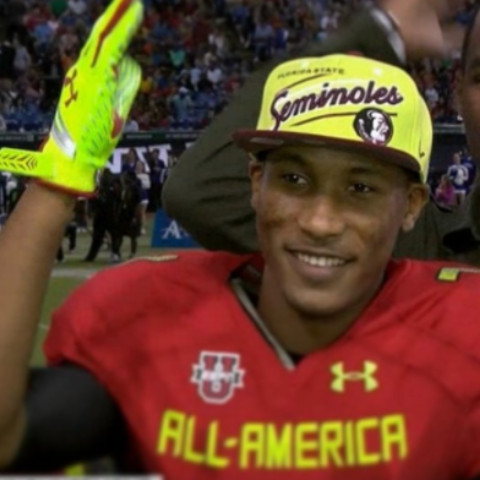 Did Travis Rudolph Had Any Girlfriend?

Travis Rudolph is not dating anyone at the moment. In fact, he has not yet talked or introduced his lady love on media. The football wide receiver has never spotted with any ladies either on social media or PDA,

Rudolph is young and still has more time to focus on marriage and girlfriends. But in case he married soon, he would love to have children. As one can see, Travis is surrounded by small kids (fans) most of the time. It shows how much he is fond of kids.

How Much Is Travis Rudolph Net Worth?

Travis Rudolph’s net worth can be estimated between $1.5 million and $5.5 million. Needless to say, his wealth is based on his football career. Rudolph has played as a wide receiver for the Winnipeg Blue Bombers, the Canadian football team he joined in 2020.

Cops responding to a double shooting in Lake Park, Palm Beach, found one man had been transported to the hospital. A second deceased person is located nearby. The Palm Beach Country Sheriffs, later on, identified the suspect as Travis Rudolph.

The wide receiver was arrested and transported to jail on charges of first-degree murder and attempted first-degree murder. Currently, he is being held on no bond and is expected to appear n court on April 8, 2021. Records tell that he was caught right after the morning of April 7.

The athlete attended Cardinal Newman High School in West Palm Beach, Florida. As a senior, he had 63 receptions for school records, 2,237 yards, and 15 touchdowns. Ralph was rated as a five-star recruit and was ranked as the number one receiver during his years. Later on, Rudolph joined Florida State University to play college football.

Be sure to check out featuredbiography.com