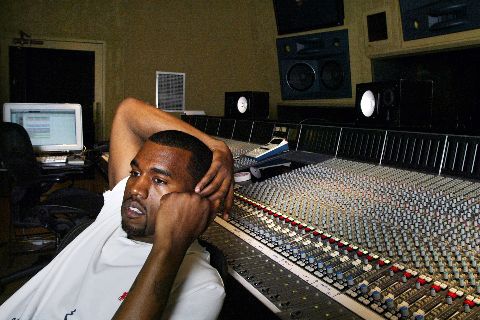 Kanye West considerable increase of billions in net worth after divorce from wife Kim Kardashian.

Kanye West and Kim Kardashian’s divorce left people thinking that the pair would be in deep waters of financial situation. Still, surprisingly the singer’s net worth seems to have increased in billions.

According to Bloomberg’s report, West’s fashion designer’s Yeezy label has risen his total worth to $6.6 billion as of 2021 after he was just declared a billionaire by Forbes in April 2020.

The father-of-four’s company, Yeezy, has partnered up with Adidas AG and Gap Inc., which is reportedly valued between $3.2 billion and $4.7 billion by UBS Group AG. This has evidently led to a significant increase in his bank balance. The brand is also all set to hit the summer series with GAP that has goods worth $970 million.

Not only Yeezy, but the rapper has also earned a significant amount of $122 million in cash and stock, along with an additional $110 million from his music. Kim Kardashian’s shapewear brand Skims also brings in $1.7 billion to the family income.

You may also like: Kanye West is Reportedly Upset That His Marriage With Kim Kardashian Went Downhill

Forbes estimated that the couple’s combined net worth is said to be $2.1 billion, with Kim’s share of $750 million from her beauty line KKW launched in 2017, whose estimated value is $500 million.