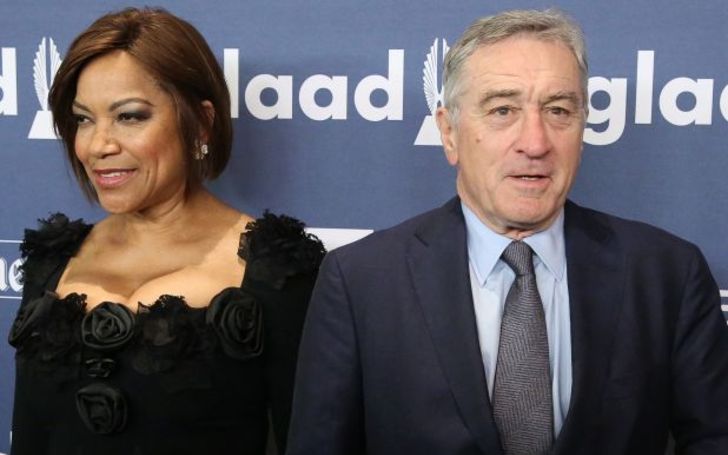 Born on April 7, 1955, Grace Hightower De Niro rose to prominence as an American actress, philanthropist, socialite, and singer. Besides that, her marriage with veteran actor Robert De Niro also helped her gain massive attention in the crowd. However, they are not together anymore. This article will cover many parts of her life, including net worth, marriage, divorce, and children. Thus, to learn it all, stay tuned till the end.

Grace Hightower’s Net Worth Collection as of 2020

As of 2020, Grace Hightower holds a staggering net worth of $20 million, according to Celebrity Net Worth. Indeed, she’s a millionaire, like her ex-husband, Robert De Niro.

Hightower managed to hit a millionaire tagline from her years of hardship in several career fields. In addition to that, her fortune is massively boosted after she and De Niro divorced.

Yes, as noted by Judge Matthew Cooper, Hightower believed she is entitled to fifty percent of her former lover’s wealth. However, according to Heavy, De Niro’s attorney claimed Hightower’s only entitled to a $6 million apartment, $500,000 in cash, $1 million annually, and half the value of their home.

Talking more about philanthropic Grace High Tower’s financial activities, she used to own a condo in Trump Palace. She sold the 1,653-square-foot unit for $2,495,000, as per Berg Properties.

Hightower purchased that unit in Trump Palace back in 2000 after De Niro filed for divorce. However, that’s not the only property she bought. After she and her husband patched up in 2003, the couple was reported paying $20,900,000 for a 15-room duplex co-op unit on the fourth and fifth floors of the Brentmore building. Further, she also purchased a limestone townhouse on Manhattan’s Upper East Side for $3,440,000 in November 2006.

The African-American beauty grew up in poverty with her ten siblings. Because her family was poor, she worked in various jobs to support her family.

Hightower has a record of working as a flight attendant for Trans World Airlines. She also served several firms as a mutual fund trader, and she was also a restaurant worker. Subsequently, she opened her own coffee company, Coffee of Grace.

Except for all of those, she also has a history of working as an actress in several projects. Furthermore, she’s a singer too.

Grace Hightower, 65, is the mother of her two children. She welcomed both of her kids with her ex-husband, Robert De Niro.

The duo began to date after they met in an upscale London Chinese restaurant and celebrity hangout, Mr. Chow, in 1987. Hightower was one of the employees of that place. Gradually, they watered their love life, and in 1997, they tied the knot.

Hightower’s first child, a son, Elliot De Niro, was born in 1998. Unfortunately, after a year, in 1999, De Niro filed for divorce, and he even sued Hightower for custody of their son in 2001.

As you guys already know, Hightower and De Niro resolved the problems they were facing in their relationship. Then, they renewed their vows, and in 2011, they welcomed their second child, a daughter, Helen De Niro, through a surrogate.

After some ups and downs, they were having a good time together with their kids, but it didn’t last. The couple separated in November 2018.

What is Grace Hightower’s net worth?

Grace Hightower’s a millionaire who accumulated a massive net worth of $20 million.

Yes, Grace Hightower is African-American and Blackfoot descent and was raised in Kilmichael, Mississippi.