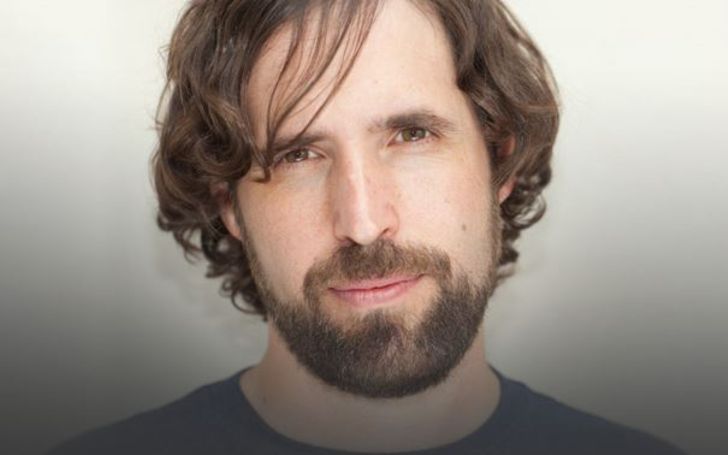 Duncan Trussell is renowned as an American actor, stand-up comedian, voice actor, writer, and podcaster. He was born on April 20, 1974, to his mom and dad. His work in the Netflix animation series The Midnight Gospel earned him a massive success. He appeared in The Joe Rogan Experience and Joe Rogan Questions Everything podcast. Further, he has his own podcast, too named The Duncan Trussell Family Hour (DTFH). To learn more about him, keep on reading.

According to Wealthy Persons, Duncan Trussell has a net worth of $1.5 million, as of 2020. However, it’s just an estimation, as there’s no official document to vouch for his actual fortune.

Although it’s just an estimation, we do believe Trussell’s a millionaire; why? You will find the answer if you guys take a look on his career records.

As mentioned earlier, professionally, Duncan Trussell is a stand-up comic, writer, actor, and podcaster. He officially began his journey as a writer back in 2007, where he wrote six-episode for the series Stupidface.

Over the years, Trussell has created several TV shows as a writer. His work includes Galaxy Cabin, Funny or Die Presents, This Is Not Happening, Story Pig, and The Midnight Gospel.

Trussell gained tons of applause for his recent work in the animated series The Midnight Gospel, adapted into Netflix. Besides being the creator, he stayed active as a voice actor too. We can hear him as Clancy, Reflection Monster, and Eye Messiah in that cartoon. Further, as an actor, he worked in several projects, including Animals (as Dave), Adventure Time (as Ron James), Ugly Mutt (as Ugly Mutt), and Pretend Time (as Chris Thornton).

In addition to writing and acting, Trussell’s a talented director and producer too. He has produced and directed some of his works, including The Mid Night Gospel, Story Pig, and Galaxy Cabin.

Trussell as a Podcaster

Besides all of the works mentioned above, David Trussell’s a podcaster too. Indeed, he runs his own podcast channel named The Duncan Trussell Family Hour (DTFH).

In his podcast, Trussell has delightful conversations with his guests, and like every podcast, their discussion depends on different topics. However, the show often focuses on psychedelic drug use and Buddhism.

Except for running his program, as a host, Trussell, 46, has been the guest of different podcasts. People are quite familiar with his appearance in The Joe Rogan Experience and Joe Rogan Questions Everything podcast.

It’s no secret, ladies love the guy who can make them laugh; thus, Duncan Trussell might date many beautiful girls in his early days. We are trying to say here that his sense of humor, as impressive as it is, helped him in his love-life.

Some of his dating life, which came in front of the camera, is with his fellow comedians Mary Lynn Rajskub and Natasha Leggero. Similarly, he was in a romantic relationship with the model Cora Keegan.

Trussell’s search for his perfect one stopped when he met his wife, Erin Trussell. In the beginning, the lovebirds rejoiced their time together as boyfriend and girlfriend, and as things progressed, they got married in 2018.

The beautiful pair are parents to a cute son. Trussell announced that he was going to be a father back on June 27, 2018, on The Joe Rogan Experience podcast. Unluckily, many details on his child are unavailable; however, going through his Instagram account, we found his lovely wife is pregnant. Therefore, they will soon expand their family with another baby angel.

Who is Duncan Trussell married to?

Duncan Trussell is married to his wife, Erin Trussell.

How much is Duncan Trussell’s worth?