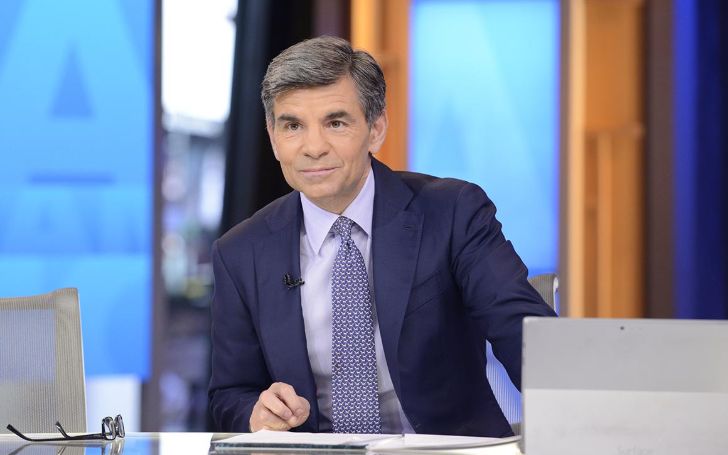 For those who don’t know, George Stephanopoulos is a pretty popular figure in the field of media and communication. The former Democratic advisor is the chief anchor as well as a political correspondent on ABC News, Good Morning America, and This Week. He was in the media popularity as an advisor to the democratic party and the White House communications director. Without further ado, let’s head right in to know all sorts of details on his personal life, net earnings, and, not to miss, career highlights.

American politician George Stephanopoulos stands to be one of the most influential people out there. With a steady career in journalism and politics, he managed to garner a staggering net worth profile for himself. Specifically speaking, he earns a handsome annual salary of $15 million as of 2021, which makes contributes to his total net worth of $40 million.

Back in 2011, the ABC Network person signed a whopping deal of $105 million to stay with ABC until 2021. His earnings aren’t just limited to his profession, as he’s also an active figure in the real estate business. In 1994 he managed to get a loan of $850,000 just for having a White House connection despite having limited income, which ended up becoming a controversy.

You may also like: All About Podcaster Rick Glassman

Stephanopoulos owns a couple of properties on high-end locations like a $3.5 million East Hampton property, $6.5 million Upper West Side of Manhattan apartment, $4.5 million property in Southampton that they listed at $6 million in 2018.

George Stephanopoulos’s first step into his career began in 1988 through Michael Dukakis’s presidential campaign. After which, he quickly scaled up working on Bill Clinton‘s presidential campaign that led him to become the White House communications director after Clinton won the election. However, he did leave the job in 1992 after the re-election due to the job’s pressure.

Another reason for the-59-year-old quitting his political job is pegged due to his interest in journalism. Right after leaving the White House, he joined ABC News and was seen in the media as the correspondent of shows like This Week, World News Tonight, Good Morning America, and many others. His career took its course towards an upward hill after he moderated the presidential debate in 2008, garnering mass attention.

A Little About George Stephanopoulos Personal Life, Wife and Kids

Speaking about the private life of George Stephanopoulos, he seems to be in a happily married relationship with the love of his life and mother of his children Ali Wentworth. His wife is an actress, comedian, and writer. They were known to date for quite sometime before tying the knot at the Archdiocesan Cathedral of the Holy Trinity, Upper East Side, New York, in 2001.

That’s all for now; make sure you follow Featured Biography for more of these reads!