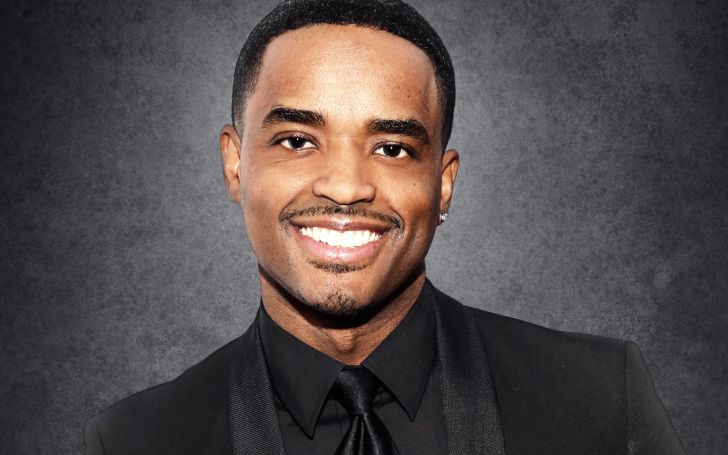 An American film and television actor Larenz Tate is renowned for his roles as O-Dog in Menace II Society and as Councilman Rashad Tate in Power. He began his acting journey back in 1987, and until today, he has been part of several impressive movies and TV projects. There is more to Tate besides his professional life, which we will share today on this page; thus, keep reading to learn it all.

As per Celebrity Net Worth, Larenz Tate holds a massive net worth of $4.5 million. He cultivated his fortune through decades of hard works, which he placed in showbiz.

Tate has been invested in the entertainment world for more than three decades now. He debut playing an older brother role in the series The Twilight Zone back in 1985. Since then, he gave it all, and his years of hardship paid off with a luxurious lifestyle.

Some of the movies where Tate gave fabulous performance includes The Inkwell (as Drew Tate), Dead Presidents (as Anthony Curtis), Love Jones (as Darius Lovehall), The Postman ( as Ford Lincoln Mercury), and many more. His recent work in the cinematic project is in the film Deuces in 2017.

Also Read: Todd van der Heyden and his net worth from a journalism career.

Regarding Tate’s work in TV projects, he appeared in series like The Royal Family (as Curtis Royal), South Central (as Andre Mosely), Waterfront (as Marcus), Love Monkey (as Shooter Cooper), Rescue Me (as Bart Johnson), and Power (Councilman Tate).

The Why Do Fools Fall In Love actor Larenz Tate is happily married. He tied the knot with his lover Tomasina Parrott; they shared their vows back in 2006.

Back in 2019, Tate shared the details to Essence that he and his wife are together for almost twenty years and are married for 13. He described himself as a devoted husband at home.

Besides spending a blissful life with his spouse, Tate also expanded his family with Parrott. As E Celebrity noted, they are blessed with four children.

Tate and his better-half Parrott first welcomed their son, Miles Xavier Tate, on July 29, 2006. Following that, they gave birth to their second baby boy, Zander Tate, on June 27, 2008.

Two wasn’t enough for Tate and his wife; thus, the lovely couple gave birth to their third son, Zion Tate, in November 2013. Sources claim the veteran actor also got a fourth child; however, details on him/her are yet to be revealed.

Larenz Tate Got Two Brother, and Both are Actors

Larenz Tate was born on September 8, 1975, in Chicago, Illinois, to his mom, Peggy, and dad, Larry Tate. His parents were blessed with three kids.

Tate is the youngest of three children, and he has two brothers Larrom and Lahnard, who are also actors. The 45 years old star graduated from Palmdale High School in 1993. 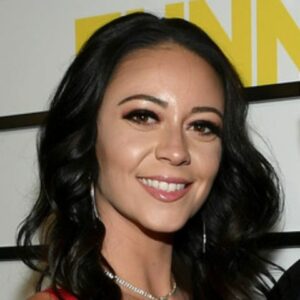 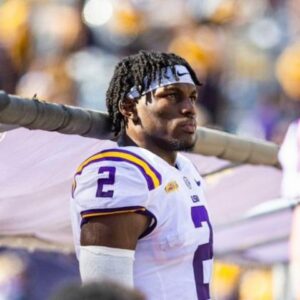 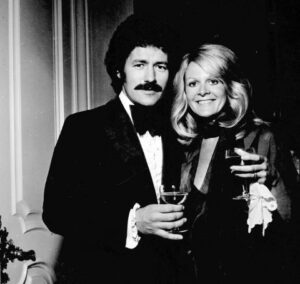 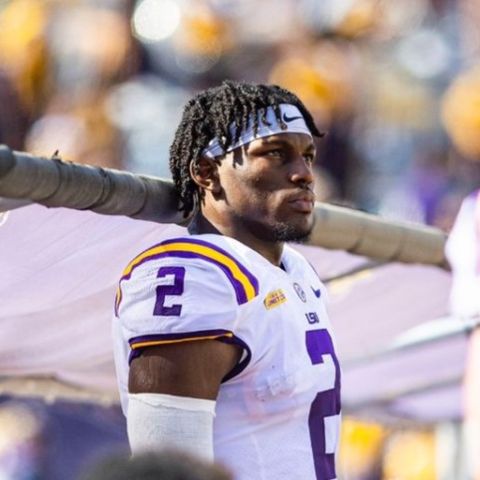