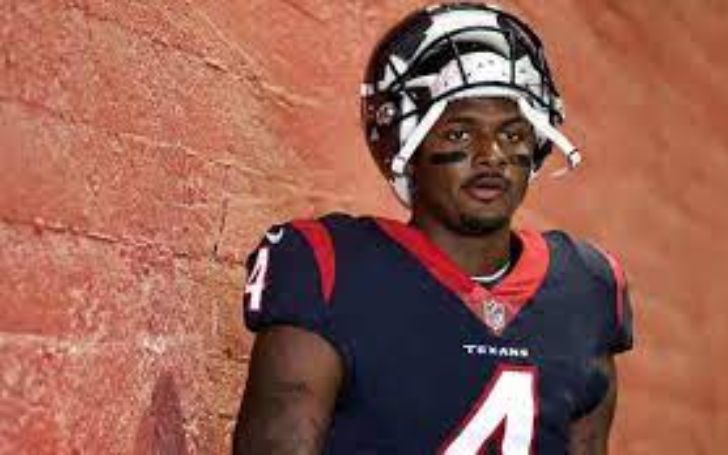 The lawsuits were filed by Houston attorney Tony Buzbee, who has dragged them into court on behalf of multiple clients accusing them that Watson committed at least one act of sexual misconduct against them.

In each case, Deshaun is accused of acting inappropriately after assisting a female in providing him a private message. The 14th lawsuit was filed on 22 March 2021 night by a lady who claims she believes the Houston Texans quarterback is a “serial predator.”

As Watson was hit with his third lawsuit, which happened on March 18, the NFL confirmed to CBSsports.com that the league has opened an investigation against Watson to check if he violated the NFL’s personal conduct policy.

The allegations in the first lawsuit happened on March 30, 2020, at the masseuse’s home. In this lawsuit, Watson assaulted Plaintiff by touching her with his genital. As per the lawsuit, Watson reportedly asked if she would be willing to give him a massage. Before the two agreed on anything, Deshaun asked the woman if she could focus on his groin area.

The woman started crying, and before she would ask Watson to leave, he allegedly said, “I know you have a career and reputation. I know you would hate someone to mess with yours, just like I don’t want anyone messing with mine”.

The second lawsuit reports an incident that took place on August 28, 2020. Like the first one, he is accused of reaching out to a masseuse on Instagram. In this case, Watson is accused of exposing himself and touching the woman from Atlanta. Watson took her to Houston, where she had to give him a massage at a local hotel.

Lawsuit three involved a situation that took place on December 28. 2020. Like the previous one, Watson is accused of setting up a massage appointment using the messaging process on Instagram to contact the woman. Watson indeed forced the masseuse to perform oral sex on him,

In the fourth lawsuit, Watson sexually assaultsed one woman two times. The first incident  occurred in September 2020 while the second assault allegedly in October 2020.

Watson was actually hit with six more lawsuits on March 22, bringing the total to 13. As per one of the lawsuits that were filed on March 22, 2021, obtained by ESPN, Watson is charged with sexually assaulting a female massage therapist just weeks ago by “abusing her with his penis and exposing himself.”

The 13th lawsuit filed Monday afternoon says the athlete harassed and inappropriately touched a professional esthetician while performing a massage in April 2020. After Buzbee openly announced would file the lawsuit, Watson issued a statement on Twitter denying all the allegations against him.