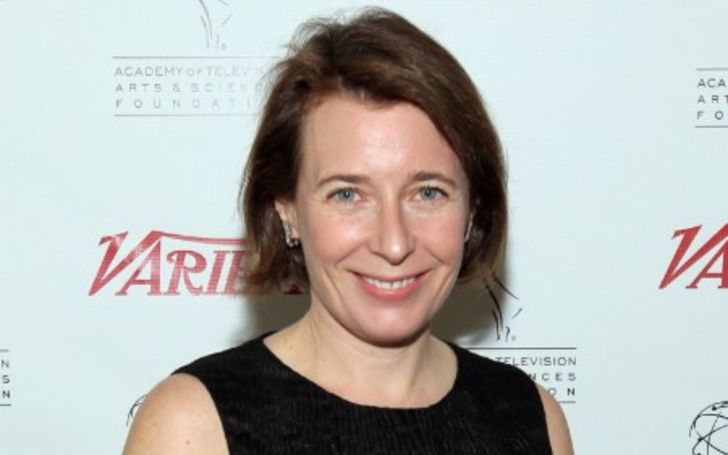 Like most high position official people, Christy Tanner also likes to keep her relationship to herself. There has never been any information regarding her partial status anywhere on the internet.

The lady’s only activity on social media is on Twitter, where she does not share anything on her private lifestyle. She only posts things related to her work and other stuff.

As one of the high executives of a prestigious company, it is understandable why she has chosen to keep her private life so secretive.

Christy Tanner’s Net Worth And Career

Few people might hold a CV like Tanner as in her illustrious career; she’s worked for many news channels. She was an editor for associated press for three years. Then she was a reporter for The Commerical Appeal, where she worked for two years and three months from June 1994 to August 1996.

The lady was a director and digital marketing officer for Reed Business Information for a year. She was also a Global digital marketing manager for Woleter Kluwer for a year. For four years from 2002 to 2006, she became director, digital business development and marketing at Newsweek Buidget Travel Inc, which is a part of Washinton Post Company. After that, she became the CEO of Television Guide Digital for Lionsgate for seven years.

You May Also Like: Global News Anchor Yvonne Schalle’s Net Worth!

Christy joined CBS in May 2013 for the position of Senior Vice President and General Manager of Media Group based in New York City. After serving in the position for two and a half years, she became served in the CBS News Digital for the same post for two years and three months.

At present, she is the executive vice president and general manager for CBS News Digitial, the position she held since January 2018.

Christy Tanner was born and grew up in Massachessutes, United States. She did her schooling from Groton School from 1983 to 1987. As for her higher education, she studied at Brown Univeristy, where she got her Bachelor’s Degree in Art and History in 1991. She went on to get her Master’s in Business Administration from Columbia Univeristy majoring in Media and Marketing in 1999.

As per her Linkedin account, Christy is also involved in volunteer works and has worked in numerous non-profit organizations serving in various positions.

If you want to read more similar articles, visit the website Featured Biography!