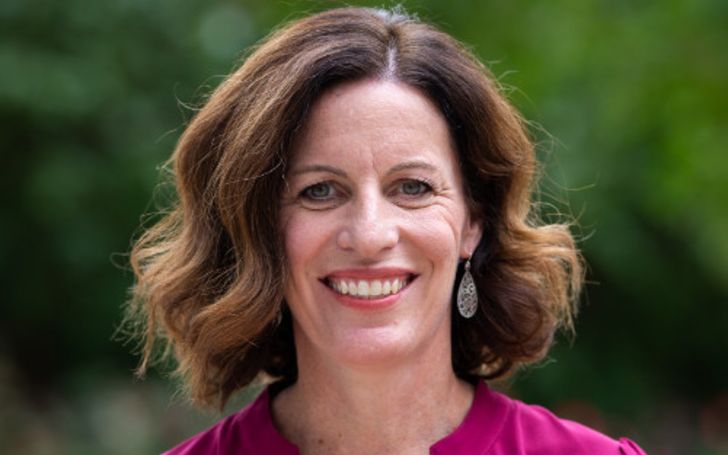 Susan Motiff is an American strategist working at American non-profit organization Stand Together. She is also a treasurer at Charles Koch Foundation, Bill of Rights Institute, Stand Together Foundation. For eight years, she worked as the vice president and general manager at USA Today. She was also a group controller for Gannett Offset and controller and Auditor at Gannnet – Army Times Publishing Company. If you have any queries regarding Susan’s life, feel free to go through the article in the section below!

Is Susan Motiff Married? What is Her Relationship Status?

It might be hard to believe, but very little has been learned about Susan Motiff’s life till now. The main reason for his is due to her incredibly secretive lifestyle.

The former USA TODAY general manager does not also seem to be active on social media platforms like Facebook, Twitter, and Twitter. Her inactivity on social media has been one of the main reasons why little has been grasped on her private life. Presumably, she prefers living a low-profile away from media and public limelight.

Regardless of any other things, we can assume that Susan is more likely a married woman than being single. Hopefully, she is living a happy and contented life with her family. She is currently residing in Washington, District of Columbia, United States.

Susan Motiff’s Net Worth And Career

In her many years of career, she worked in many companies serving at different positions. She worked as a controller and auditor for fourteen years at Gannett – Army Times Publishing Company. In 2009, she worked as a vice president of strategic planning and analysis in USA Today. From 2015 to 2017, she also served as the general manager at the USA TODAY, where her works included coordinate the efforts of sales, content, and product, reaching a new premium target audience, and driving incremental revenue growth.

Susan joined Stand Together in 2017 as it SVP strategy and FP&A. The organization works to create and discover innovative ways to remove barriers in education, business, communities, and government so every person can rise. As a Senior Vice President strategy, she oversees the organization’s works and makes various strategical plans for the survival of the organization.

At the same time, she is also the treasurer at non-profit organizations likes Charles Koch Foundation, Bill of Rights Institute, and Stand Together Foundation.

Susan Motiff was born in Virginia, United States. As for her education, she studied Bachelor of Business Administration in Accounting at James Madison University. While at James, she participated in activities and societies, varsity lacrosse. Moreover, she was a student ambassador.

Besides overseeing various organizations, she also actively participates in the volunteer experience. She is a president of the National Charity League, Inc since March 2015. Furthermore, as per her Linkedin, she worked as an assistant lacrosse coach at Vienna Youth Inc for four years and four months.