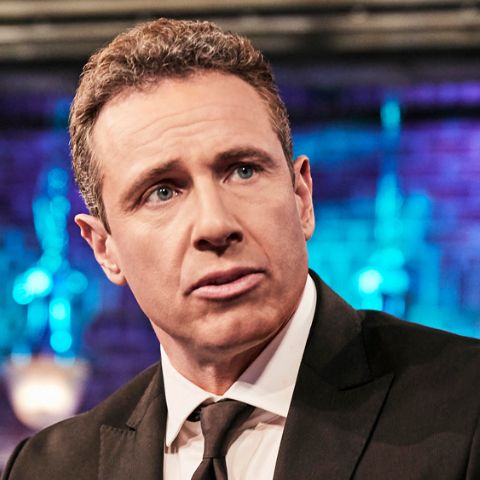 Christopher Charles Cuomo is a $12 million net worth American television journalist. He is best known as the host of CNN’s Cuomo Prime Time, a weekday news analysis program, and earns about $6 million per year from his position at CNN.

The Journalist and Cristina Greeven paid $1.3 million for a five-bedroom, four-bathroom, 3,000-square-foot Southampton home in 2001 and then completely remodeled it. The Cuomos sold this residence in May 2019 for $2.9 million. Along with that, they also paid $2.995 million for a Park Avenue apartment in June 2011.

Chris Cuomo attended The Albany Academy, an elite prep school in Albany, New York. He received his Bachelor’s degree from Yale University and his Juris Doctorate from Fordham University. Since 1995, he has been a licensed attorney.

The Journalist’s early journalism career includes appearances on CNBC, CNN, and MSNBC. He worked as a Fox News correspondent for Fox Files, where he covered contentious social issues. Cuomo also worked as a Fox News political policy expert. For ABC’s 20/20, he worked on a year-long project about heroin addiction in suburban households.

The American television journalist was the news anchor for Good Morning America from September 2006 to December 2009. He was the principal reporter for breaking news stories all across the world in this capacity. Christopher covered the war on terrorism by embedding himself in Pakistan, Iraq, and Afghanistan on multiple occasions. During one of these missions, his convoy was attacked by an IED.

Cuomo joined CNN in February 2013 as a co-host for the morning show. On February 8, 2013, he made his CNN debut as a field anchor on an episode of ‘Piers Morgan Tonight.’ Inside with ‘Chris Cuomo,’ a new documentary series launched on HLN in October 2017.

The host has received numerous Emmy nominations. Cuomo’s Good Morning America profile on inspiring 12-year-old poet Mattie Stepanek was honored with a News & Documentary Emmy, making her one of the network news’ youngest journalists to receive this honor.

Chris Cuomo is married to Cristina Greeven, a former Gotham Magazine editor. The couple initially met at a party in 1998, and they began dating soon after. On November 24, 2001, they married in a Catholic wedding at Southampton’s Sacred Heart of Jesus and Mary Catholic Church.

After several years of courtship, the pair decided to marry and has two daughters, Bella and Carolina Regina, and a son named Mario. The family resides on Manhattan’s Upper West Side. Their relationship is growing stronger by the day and will continue to grow.

The 50-year-old’s brother, Andrew, is the current Governor of New York. Maria Cuomo Cole, the wife of fashion designer Kenneth Cole, is a producer of socially significant films at Cuomo Cole Productions. Margaret is a doctor. Cuomo’s are of Italian ancestry. Chris’s paternal grandparents came from Southern Italy, while his maternal grandparents were from Sicily.