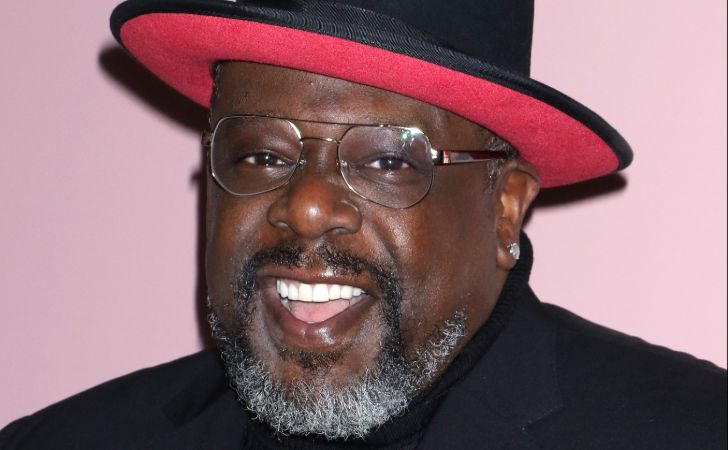 Cedric the Entertainer, aka Cedric Antonio Kyles is a household name in the comedy landscape in the United States. His works in the showbiz industry are quite diverse as a film actor, stand-up comedian, and game show host. Over the years, he hosted BET’s ComicView in the 1993-94 season and Def Comedy Jam in 1995, helping him make a name for himself. If that wasn’t enough, he is also seen on CBS show, ‘The Neighborhood’ and on The WB sitcom The Steve Harvey Show, alongside the reputed comedian Steve Harvey. With his career in the glamor world that has lasted over three decades, he not just rose to global fame, but also garnered significant bank balance. So, today we take you close to the personal life, net worth, and married life of Cedric the Entertainer.

Cedric the Entertainer’s Staggering Net Worth

When it comes to finances and income, the 56-year-old stand-up comedian, Cedric the Entertainer has nothing to worry about. Specifically, he gathers a staggering net worth of $25 million as of July 2020. With such a wealthy status by his name, he enjoys a lavishing lifestyle around all sorts of modern-day amenities. The primary source of his net worth is his career in comedy and his contributions to films and televisions.

According to estimates, Cedric, the Entertainer, earns a salary of around $2.5 million from his contributions. You would be quite surprised to know about the time that he bagged several awards, including winning $500 in Johnny Walker National Comedy Contest in 1990 and coming in first place in the Miller Genuine Draft Comedy Contest in 1993. Likewise, he has also won four NAACP awards over the years, which strengthened his portfolio even more.

Related: Grab all the details regarding the net worth and love life of Paul Solman.

Cedric the Entertainer has featured in numerous films like Barbershop, Back in Business, Ride, and Escape 2 Africa. Interestingly, he also served as the guest host for WWE Raw on September 21, 2009, in Little Rock, Arkansas. Similarly, he was also the host of the classic American TV show, ‘Who Wants to Be a Millionaire’ beginning with its 12th season, that premiered on September 2, 2013.

While Cedric, the Entertainer, remains quite vocal about his professional endeavors, he prefers to keep a low-profile of his married life. He is a married man, and he couldn’t be happier. He tied the knot with his longtime partner, Lorna Wells, in 1999 in an intimate wedding ceremony. The two share two adorable children, Croix, who was born in 2000, and Lucky Rose, who was born in 2003. Surprisingly, he also has a daughter from a previous relationship named Tiara.

Cedric the Entertainer and his wife form a formidable pair as they continue to inspire all the modern-day couples since they celebrate their twenty-first marriage anniversary in 2020. Despite being together for so many years, their relationship has gone quite smoothly without any signs of conflicts or divorce.

Talking about the early life and background of Cedric the Entertainer, he was born on April 24, 1964, in Jefferson City, Missouri. He is the son of a school teacher, mother Rosetta, and father Kittrell Kyles, an employee of The Missouri Pacific Railroad. He shares his bloodline with his younger sister, Sharita Kyles Wilson, who is currently the communications professor at Pepperdine University in Malibu, California.

Cedric spent his childhood in the city of Caruthersville, Missouri, but after completing his junior high school, he moved to Berkeley, Missouri. He completed his graduation from Berkeley High School in St. Louis’s northern suburbs. Later, he completed his degree in communications from Southeast Missouri State University.

Relatable: Grab the net worth, career, and personal life of Kevin Manno.