Buckingham Palace Announces Prince Philip Dies At The Age of 99 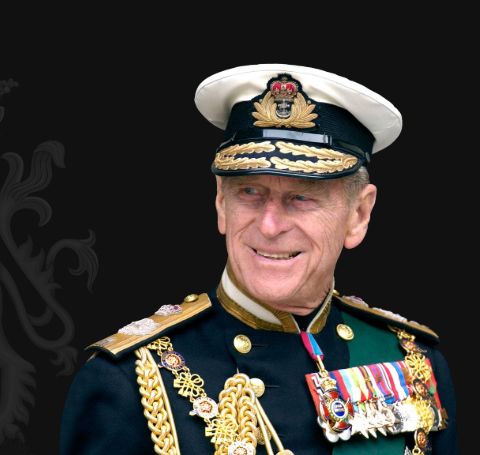 Queen Elizabeth’s husband, Prince Philip, died at the age of 99 after being hospitalized earlier this year following heart complications.

The Buckingham Palace announced, “It is with deep sorrow that Her Majesty The Queen has announced the death of her beloved husband, His Royal Highness The Prince Philip, Duke of Edinburgh.”

“His Royal Highness passed away peacefully this morning at Windsor Castle.”

The British couple celebrated their 73rd wedding anniversary on 20th November, and the Duke became the longest-serving consort in British history. He officially carried more than 20,000 solo public engagements in his time while serving the Queen and retired from his royal duties in May 2017.

Boris Johnson also gave his statement as he “inspired the lives of countless young people.” He addressed the mournful news in Downing Street. He continued, “He helped to steer the Royal Family and the monarchy so that it remains an institution indisputably vital to the balance and happiness of our national life.”

You may also like: White House Thoughts About Meghan Markle and Prince Harry’s Oprah Winfrey Interview

The President remembered Prince Philip as one of the last surviving people to have fought in World War II.

As of now, no official details have been released about his funeral; however, it is clear that he’ll be given a royal ceremonial burial rather than a state funeral according to his wishes. Prince Harry was previously suggested to see his father early this year amid his health condition.